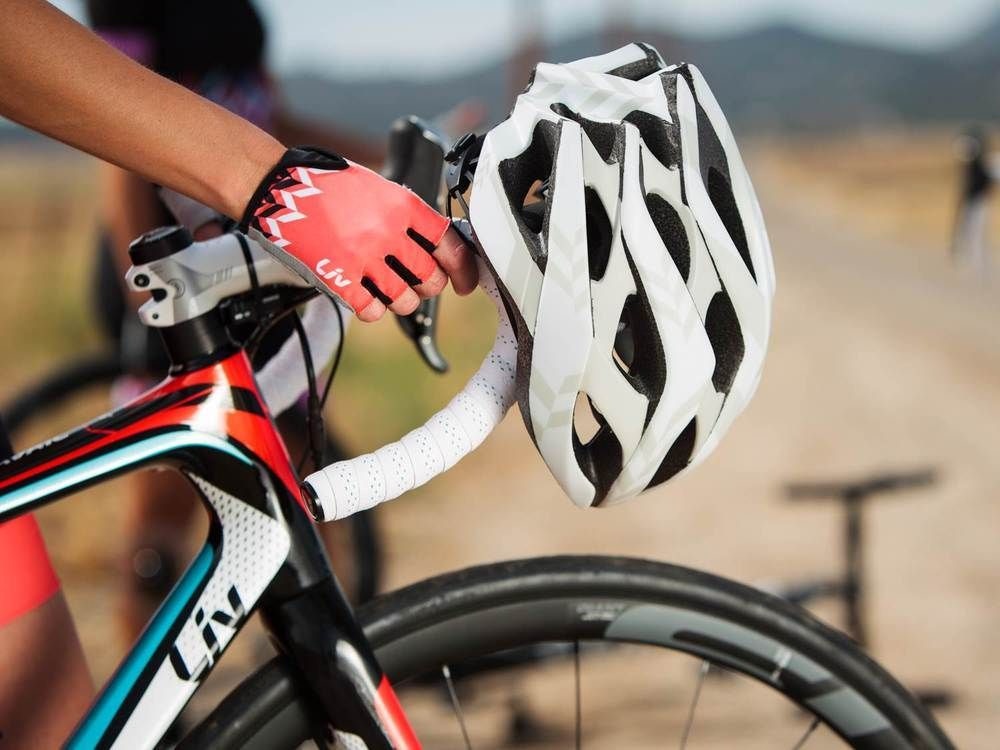 Liv is here, and Liv is awesome. Made by women for women with the heritage of one of the worlds great bike company's right behind it.

Liv is the mighty stand-alone women’s brand belonging to Giant. It’s all about making riding as accessible and enjoyable for women as possible, and they do this in part by creating terrific women’s specific bikes and apparel.

We’re a big fan of the work Liv is doing to break down barriers. Let’s be frank – once upon a time bike riding in Amercia was entirely dominated by men. Year-on-year more women have taken up the sport, be it via commuting, road riding, track cycling, mountain biking, cyclocrossing, triathlons and anything in-between. Liv’s had a big role in this, starting from the grassroots up.

Not only have they helped pave the way for more inspiring, edgy, appropriate designs for women’s bikes and apparel, but they've been chipping away at the bike riding culture, as well.

Are you a cycling fanatic, or have you just taken up the sport?

Either way, think back to those early stages when you first started toying with the idea of taking a bike beyond the back yard. What could have stopped you?

Liv has been working to break down a lot of these hurdles so that more and more women can get out and enjoy the freedom, social aspects, and well-being that comes with a spin. They hold regular women’s bunch rides on weekends around the country, which are a terrific way to meet women of varying ability and experience, and start to understand the etiquette of riding as well as feel more safety in numbers.

They also hold regular DIY and maintenance classes in stores around the country. These are a great way to tap into the skills and knowledge of bike mechanics and learn first-hand how to care for and fix common bike problems. And you do it entirely surrounded by other women, none of whom are going to judge you for any question you ask.

These are all reasons why we rate Liv.

And then there’s the kit. At last! Cycling apparel that’s not androgynous, that doesn't come complete with love hearts or hibiscus flowers, but is made for real women with real style. Bingo. Check out our awesome range of Liv bikes now