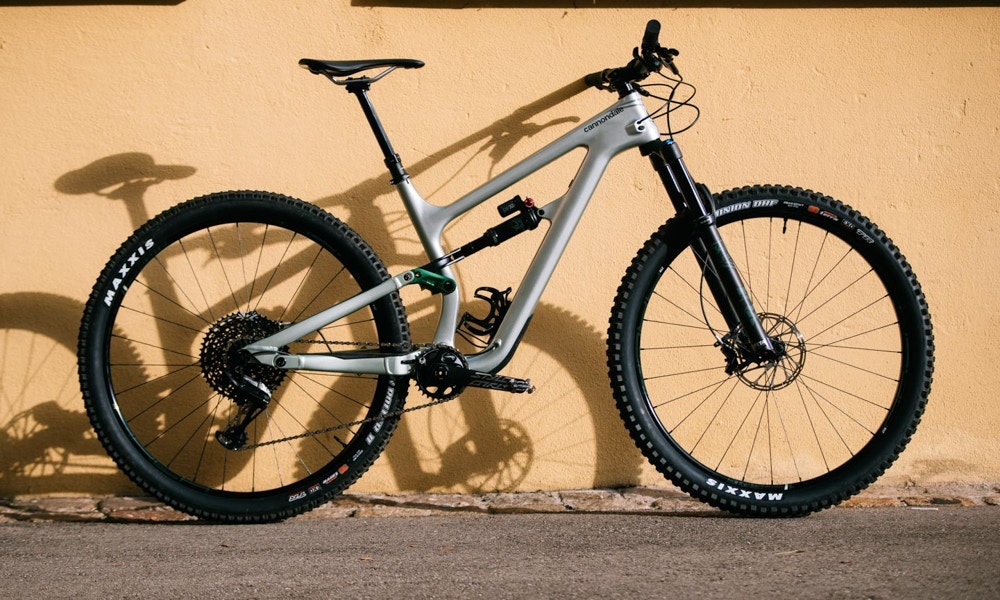 As 2018 draws to a close, yet another of the industry's biggest players has pulled the covers off an all-new trail mountain bike for the coming model year. First unveiled in 2015, the Habit has sat largely unchanged, until now.

Completely reimagined for 2019, with an all-new suspension design, modern trail geometry and a considered build kit across the entire lineup, join us as we take a look at eight things to know about the all-new Cannondale Habit trail mountain bike. 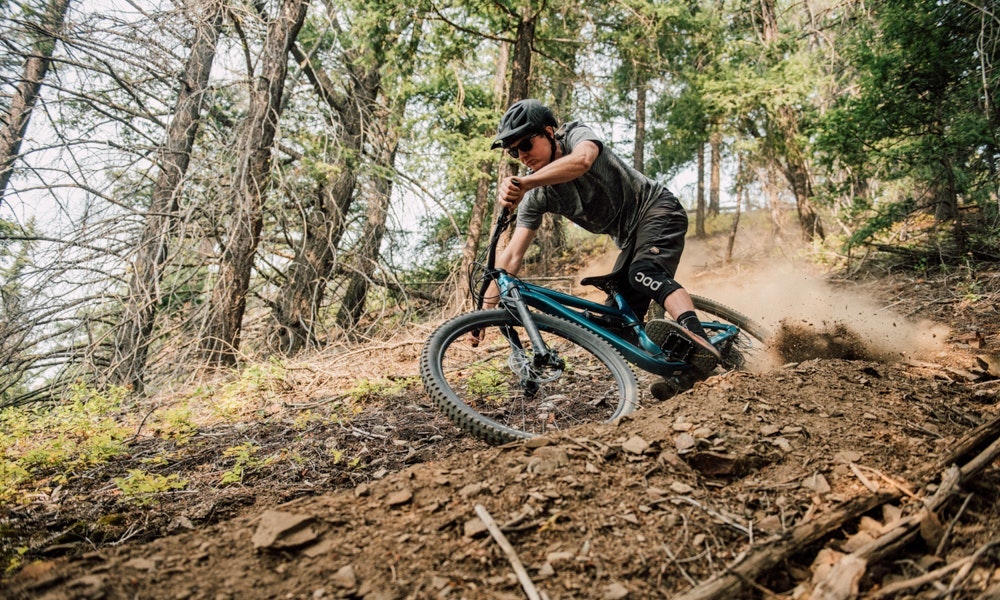 Science and fun are typically two words you wouldn’t associate with each other, save for testing explosive chemical reactions, however, Cannondale claim to have engineered fun into its new 130mm travel Habit with the aid of science.

Typically released in conjunction with uber aero race machines, like the SystemSix, Cannondale has published a white paper with the Habit that details exactly how they’ve redesigned their suspension, geometry and component set up to achieve what they claim is “the perfect ride”, regardless of chosen frame size. Check out cannondale.com for all of the geeky details. 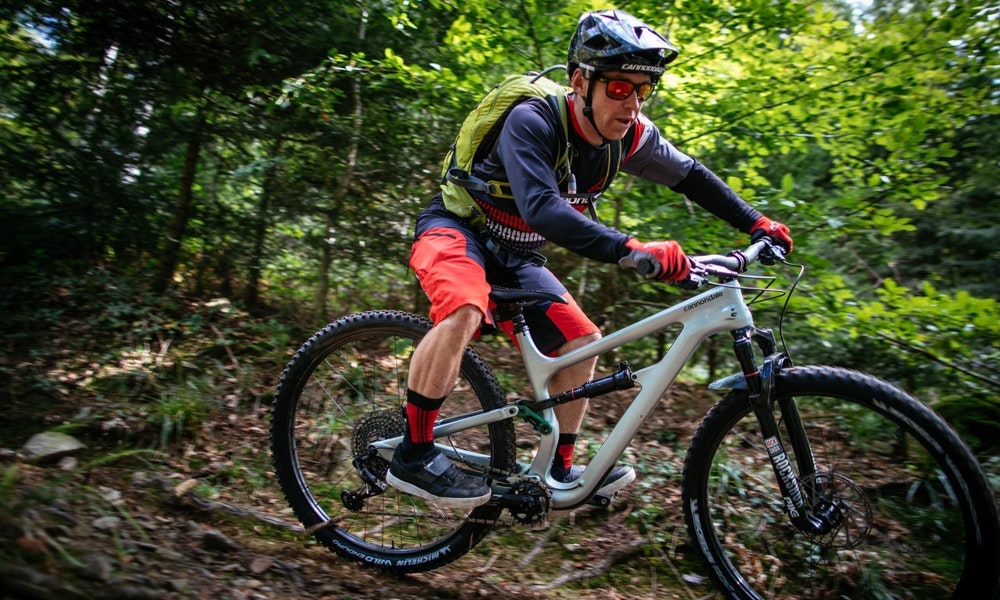 If you’re up to date on the bulk of the new trail bike releases, you might be familiar with one of the mountain bike industry’s favourite buzzwords – Kinematics. Kinematics refers to the properties of an object in motion, in mountain bike circles, it describes the characteristics of a bike and its suspension during flat pedalling, under heavy braking, and while ascending/descending. Or in other words, how the rear suspension design behaves to various inputs.

With the all-new Habit, Cannondale has moved away from its single pivot design and gone with a four-bar Horst pivot design (think Specialized FSR). Furthermore, Cannondale has taken the unique approach of creating specific kinematic ratios for each frame size, meaning the desired ride of each individual size is fine-tuned. That may not sound like much, but it’s a big part of why Cannondale believes its research equates to fun. 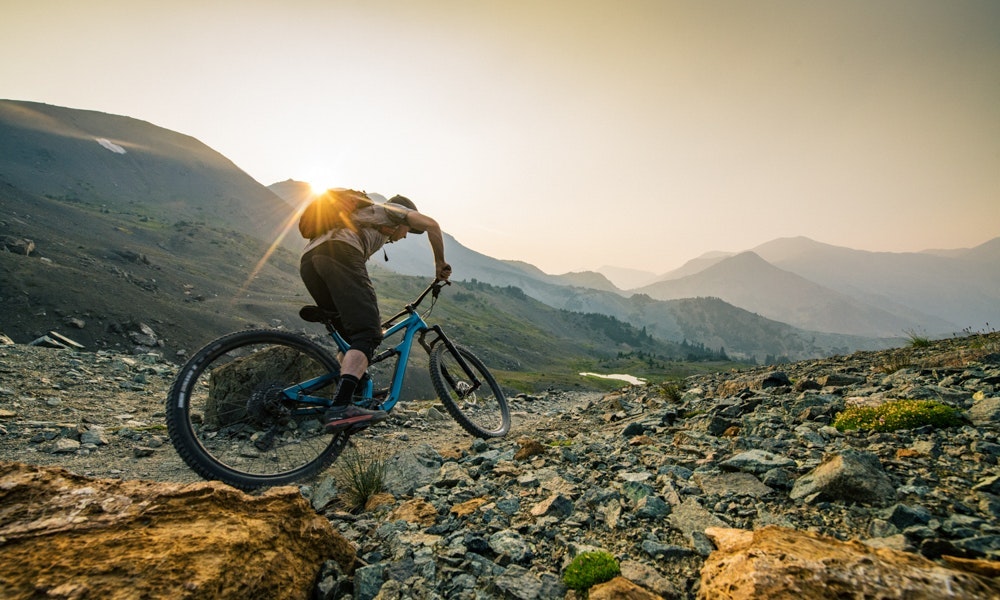 With a 74.5º angle seat tube for efficient pedalling, a slack 66º headtube angle and a low bottom bracket height, Cannondale claims the Habit’s progressive geometry meets the needs of the modern trail rider. Compared to the previous Habit, the reach is some 10mm longer, while the head tube is 1.5 degrees slacker. 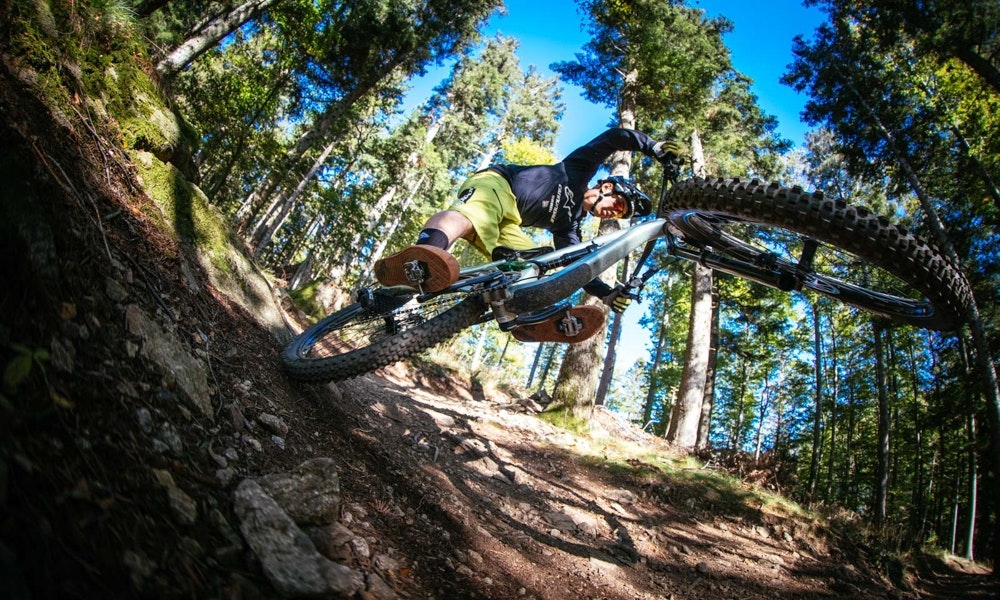 The Habit is now available in a choice of three frame variants to hit various price points, including full carbon; carbon front triangle with an aluminium rear; and a full aluminium option.

The geometry, 130mm of suspension travel and frame design remains the same between all, with simply the materials being the key difference.

5. A Choice of Wheel Sizes

In keeping with the demands of modern trail riders, the Habit is compatible with both 27.5+ and 29er wheelsets thanks to the FlipChip. This means that riders can switch from a stable and playful all-rounder to a full-on trail slayer with an Allen key and an alternate set of hoops.

For Australia, it’s the well-rounded 29er version that will be sold. In other markets, the “Bad Habit” features 27.5+ hoops and rubber straight from the shop floor. 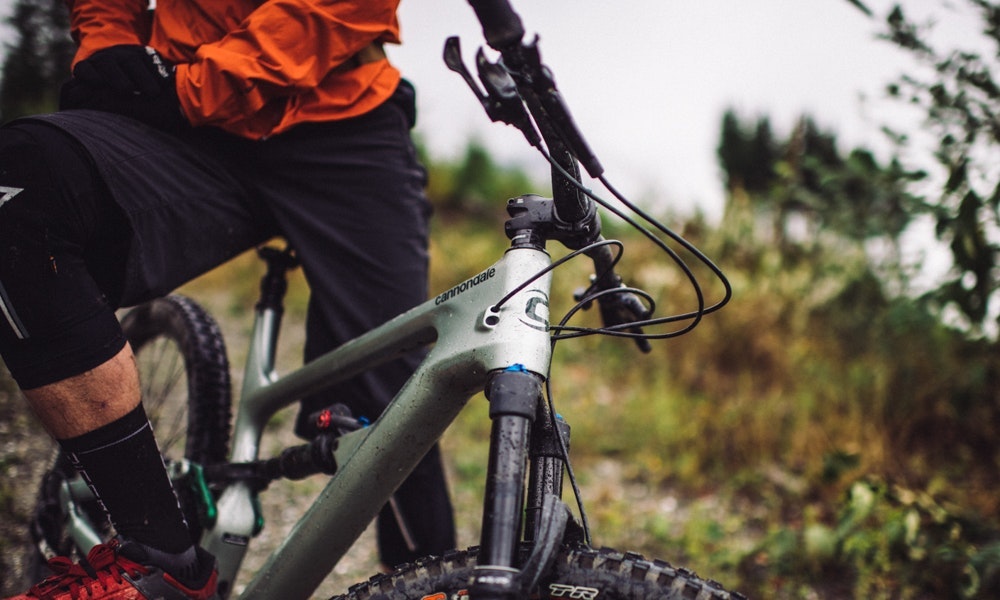 Despite being updated with the release of the F-Si, Cannondale have opted to leave its revolutionary Lefty Ocho fork to its Scalpel and F-Si platforms only. Despite progress in the one-legged design, the short-travel Habit platform has transitioned to a traditional fork. All Habit models make use of the Fox Float 34 (34mm stanchions) with 130mm of travel and a custom suspension tune. 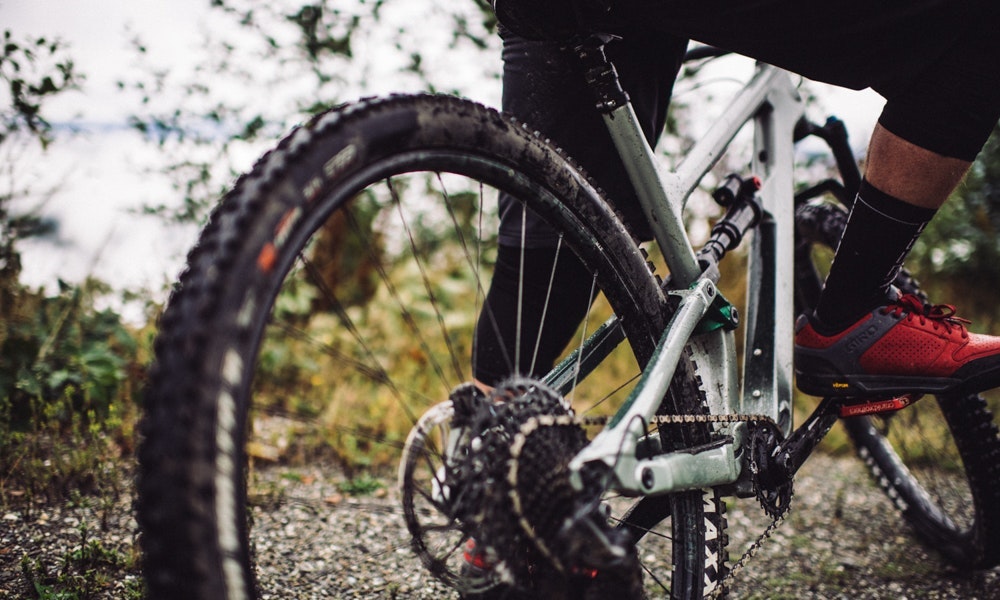 Cannondale claim that its new direct line internal cable routing is so simple to use, a three-year-old could do it. To achieve this, Cannondale has fitted the Habit with a carbon tube to direct cables exactly where they need to go. No more fishing around inside the frame looking for cable ends and brake hoses.

First unveiled on the Jekyll, the Habit plays host to Cannondale’s own LockR thru-axle pivot system. The LockR works with the alloy linkage and is said to aid in frame stiffness, make servicing easier and should result in longer lasting bearings, too.

Confused by the different types of mountain bike on offer? Our comprehensive Mountain Bike Buyer’s Guide is loaded with information to make buying your next ride a breeze.