Through the Hole - the Mechanic

According to Avanti Racing Team's long-time bike mechanic, Sean Hurley, when everyone is performing as they should then there is no best... There is merely a walk in a beautiful Japanese Garden.

And if you're lost already, then don't expect to catch up anytime soon as Neil Van Der Ploeg does what he does best on video and bamboozles us all.

He's hard-hitting with his questions and goes straight to the jugular — who's best to deal with? Who looks after their bikes the best? Who doesn't?...(err - that title might go to Neil). We get it all from the nose who knows - the mechanic.

Missed any episodes of Through the Hole? Check out Neil's hard hitting interviews during the Tour de Taiwan, and the Tour of Japan! 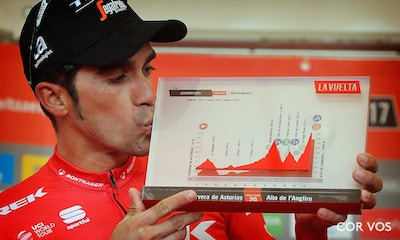