The Aggressive Johansson Triumphs in Thüringen 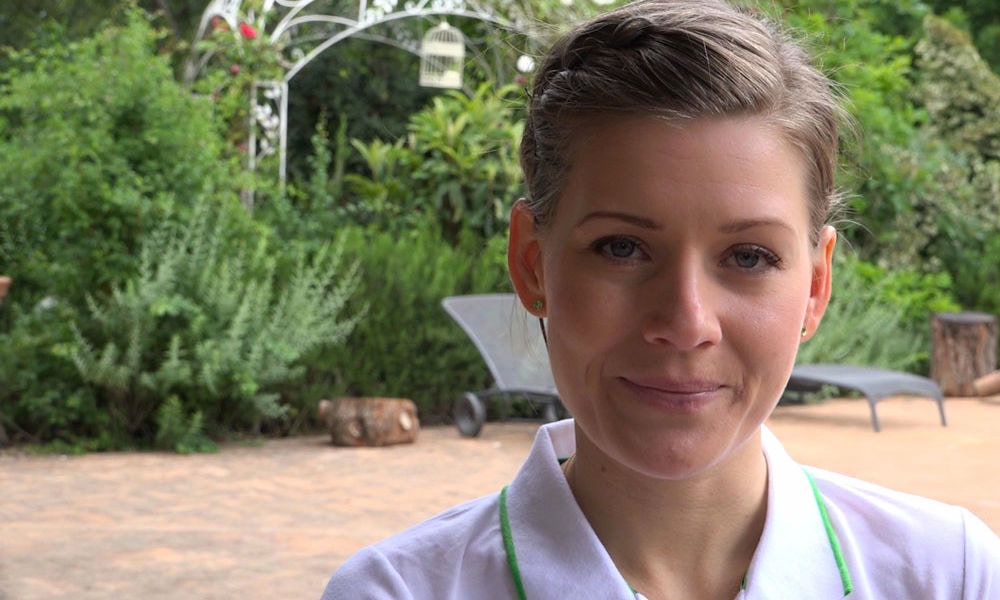 Orica-AIS have dominated the Internationale Thüringen Rundfahrt der Frauen. Gracie Elvin raced to a solo victory on stage 3b, Emma Johansson collected the overall win, and the team took home the team's classification.

Read about Gracie Elvin's great win on stage 3b

The Swedish champion Emma Johansson had a great tour finishing on the podium in three stages and walking away with her third overall victory at the German stage race following wins in 2011 and 2013.

The victory was sealed on the final stage when Emma and her Orica-AIS team mate Amanda Spratt attacked the peloton late in the stage, picking up enough time to take the overall victory. She described the final stage as "pretty epic."

“I started attacking from the first climb in the first mile and we didn’t stop all day.”

Want to see more from Orica-AIS and Orica-GreenEDGE? Here's a whole channel dedicated to them

After the stage Johansson said, “It really helped that Amanda made up time in the general classification yesterday, we had two options for today and that allowed us to be super aggressive.”

“We got away on a climb at about 50 mile in a group of four – Spratty and I with two others, including (Lauren) Stevens (Team USA) who was a threat on GC. We just kept attacking one after another to drop her. It was full on, about 3 miles of one after the other. Every time it came back I was thinking ‘oh, not my turn again’ and I think Spratty was feeling the same. Eventually I got away.”

The team will now take a small break and head over to La Course by Le Tour de France in Paris on Sunday, ahead of the arrival of the men’s race.

Here's a chat with the overall winner of the Internationale Thüringen Rundfahrt der Frauen, Emma Johansson.