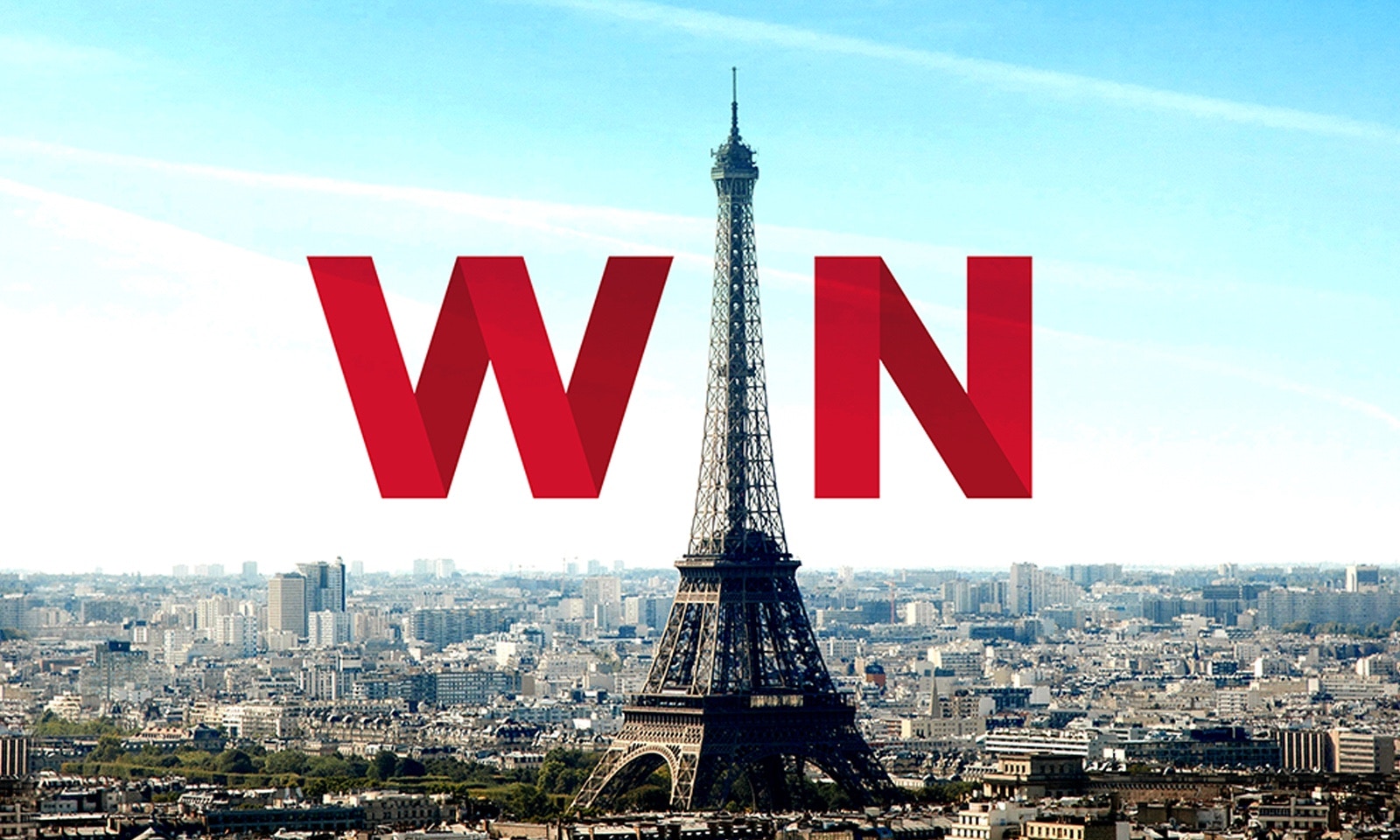 To help us celebrate the 2016 successes of ORICA-BikeExchange (now ORICA-Scott), we’re giving you the chance to win an exclusive trip of a lifetime to be a part of the 2017 Tour de France! And the best part? It's 100% free to enter!

Worth almost $8,000 USD, the prize will send the winner to the 2017 Tour de France to be a part of ORICA-Scott team for five days. This includes return international flights and transfers to the race, five nights accommodation and transfers between race stages.

Of course it wouldn’t be exclusive if it didn’t involve the team. The prize also includes a seat in the team car for one of the Tour de France stages, a spot at the ORICA-Scott team dinner and an all-access VIP pass for a truly behind the scenes experience.

And while the memories of such an experience should be enough, the winner will also receive an official ORICA-Scott team cycling kit to take back.

And once entered, don’t forget to share it with your friends on Facebook. Those who do once will receive an additional two entries to their name.