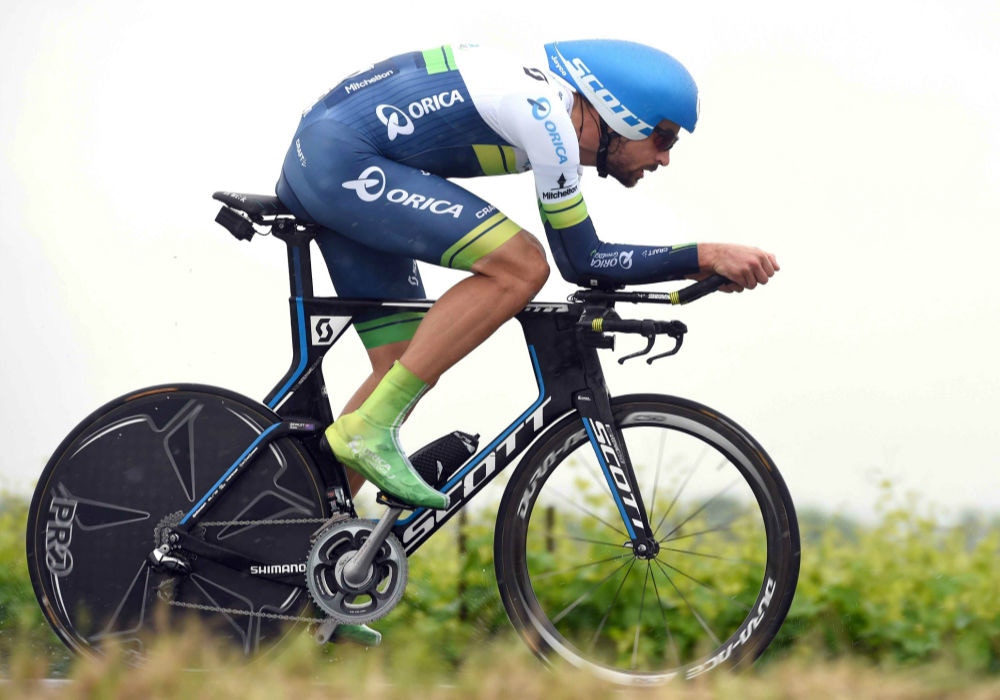 Have you ever wondered what it takes to be a climber in the pro peloton?

Or how much power you would need to produce as a sprinter to get a stage victory?

Have you ever looked at your own weight and wattage and thought, I wonder how far off I am from the big boys and girls?

For all of us, the numbers don’t lie, and as a result we took a deeper look into what’s required from a professional level to make it as a rider.

We posed some questions to the Orica Green-EDGE’s Sports Science and Coaching group to analyse each type of rider and what makes them successful.

What’s the average weight of a climber?

The weight of professional cyclists who specialize in climbing is typically between 55-65 kg.

What kind of wattage is required to make them a good climber? What watts per kilo are they aiming for?

The best climbers can ride at about 6 W/kg for 30+ minutes.

Is there a tipping point where if they are over a certain weight / height they will be no good as a climber?

Not really. Certain characteristics (such as size) may predispose a person to be good at a particular skill but just because you weigh 70, 75 or 80 kg does not exclude you from being a climber.

Does the 6.8kg UCI limit make it harder on the little guys? i.e. a 50kg rider still needs to ride a minimum 6.8kg bike, where as a 75kg rider can ride the same weighted bike, effectively gaining an advantage over lighter riders.

Yes, that’s physics. When considering the power to weight ratio, the total weight (cyclist + equipment) should be considered. So, heavier cyclists have an advantage here.

Average weight of a male sprinter?

Among the different cycling specialties, the sprinters tend to be the most diverse in size. Competitive sprinters can be tall and heavy, short and light and everything between.

What kind of wattage is required to make them a good sprinter?

Research shows that a peak power of ~ 18 W/kg, in combination with the capacity to hold ~ 15 W/kg for about 13 seconds could be good enough to win bunch sprint in professional races.

It has to be kept in mind that these data are related to sprints done after hours of racing. With sprinting, the power to “aerodynamicity” ratio should also be considered. In fact, the main resistance that a sprinter has to overcome is air resistance.

Average weight of a classics / one day rider?

It strongly depends of which one day races you are talking about. The hillier Classics (Lombardia, Liege-Bastogne-Liege) will favour the lighter riders, Paris-Roubaix will favour a heavier/stronger rider.

What kind of wattage is required to make them a good classics / one day rider?

Performance in any bike race (or other athletic event) is dependent on a range of variables, power output being only one of them. These variables are even more divers in the one day / classics races so it is not easy to generalize. Part of what makes these types of races compelling is that there is no one body type that has a distinct advantage.

What attributes lend themselves to being good at this discipline? How much of success in this area is due to physiology and how much to the mental aspect?

Many aspects contribute to performance in one day races, all of them making an important contribution. Some of these include aerodynamics, team support and tactics, other teams’ tactics, a relatively high aerobic capacity/power output over long periods of time, an ability to produce relatively high power outputs for a short period of time and to be able to ‘recover’ from these sprints within the race.

In addition to other factors such as an ability to consume enough energy on the bike, deal with various and changing weather conditions and an ability to ‘read’ the race and opponents etc.

Matty Hayman has spoken about Paris Roubaix being a series of small sprints as opposed to one long grind – can you talk about that in more depth and why that is the case?

A road race is a very dynamic event; the terrain, weather and tactics all combine to influence the speed and intensity of the race and this can change from moment to moment. Consequently, unlike a time trial that is one sustained effort, during a road race the riders make a series of ‘sprints’ of varying duration's throughout the race.

And how does that differ from a normal stage race for example?

Due to the nature of stage races, the same thing happens in a normal road stage, the difference in a Classic is that everything is multiplied (longer race + only 1 chance to win + no general classification to be considered)

Average weight of a domestique?

Domestiques are specialists within cycling however their body size and physical attributes can vary considerably.

There are large strong domestiques that look after sprinters on flat stages and smaller, lighter domestiques that support their leaders in the mountains. Of course these roles change from day to day; a leader in one race can be a domestique in the next.

What attributes lend themselves to being good at this discipline?

Do domestiques need to be able to do everything? How do they develop themselves into an all-round rider?

There are not many cyclists that are good at everything; consequently there are specializations within the role of being a domestique.

Some focus on supporting leaders in the mountains, others in the sprints, while others are the ‘captain’ on the road for example.

Are you a friend on Facie? Don't miss great reads and videos - follow us online or jump on board and get our email. 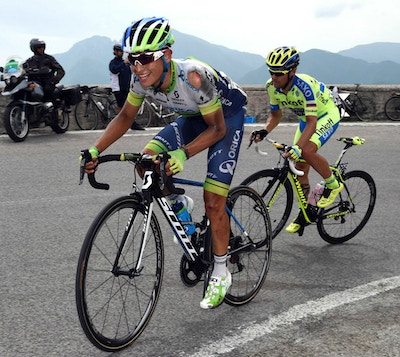