Checking out the Field 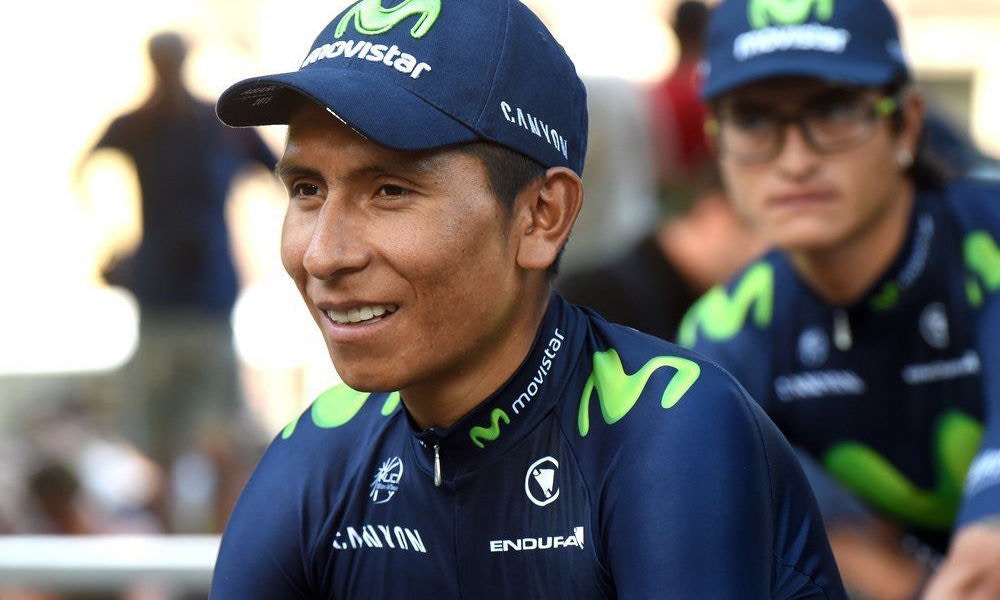 If you’re not already then friend BikeExchange Facebook to keep up to speed with everything Tour de France.

There is certainly a buzz of optimism around the Orica-GreenEDGE team.

In 2013 the team was brilliant in the first week winning stages and sharing the Maillot Jaune, but last year was one to forget. They lost Darryl Impey in a ridiculous positive test that was proven later to be frivolous, Michael Matthews just before the start and Simon Gerrans on the first day.

The team will have only three Aussies lining up in Utrecht and, although disappointing for many, I guess this shows that it truly is an international team and they have selected a squad that is capable of making a serious impact on the event, especially in the first week. I think this is the most balanced team they have produced. Luke Durbridge should be very competitive in the 9 mile first stage time trial and Simon Gerrans and Michael Matthews will be targeting stage wins in that first week and all three will also be looking for an opportunity to get into the yellow leaders jersey.

The team time trial on stage 9 is a huge opportunity for the Orica-GreenEDGE team to shine. They have proven to be the number one squad in this fascinating discipline and will hope to use this stage to propel them into the Maillot Jaune.

Once the race reaches the Pyrenees on stage 10 the tactics will change with all focus being on the Yates brothers. The 22-year-old British twins have been a revelation with their climbing skills. Simon was super impressive in the Dauphine recently matching Froome on many occasions and hopefully he has recovered from having a wisdom tooth removed on Tuesday. Adam is just coming back into top form after a broken finger and it will be interesting to see which one is first to grab the limelight.

There are probably another dozen who, with an ounce of luck, can make the podium but for any of them to win it would need a catastrophe to befall the top four.

Unfortunately the only Australian capable of getting on the podium will have another major role to play. Tasmanian Richie Porte will be a crucial part of the Sky team supporting Chris Froome and if the lanky Kenyan come Brit is to win his second tour, I can guarantee you Porte will have played a major part in the victory. Two years ago Porte was magnificent and it was as good a domestique role as I’ve witnessed.

Likewise with team Tinkoff Saxo. If Contador is to win then Aussie Michael Rogers will need to be at his best. Rogers was strong at the Giro and seems to be getting better each year.

Although I believe it is a race of four, I feel that the two riders that will fight it out come the last week will be Froome and Quintana if they can survive the first week.

But my pick this year is Quintana.

The diminutive Columbian is a climbing sensation and this year’s course looks perfect for him. After finishing an inspiring second in 2013 his Movistar team decided to set him for the other two grand Tours last year. He won the Giro d’Italia and looked set to win the Vuelta until he crashed when leading. Although he hasn’t raced much this year, his recent second to Contador at route du Sud shows that he is on track. His biggest failing is against the watch in the individual time trial and this year it looks as though they have designed the course with Quintana in mind. After the stage one 14km time trial there is no other. This has never happened before, as usually there is a shorter prologue and the two time trials of up to 31 mile in length.

The first week is going to be crucial for all the GC contenders. After the start in Utrecht the roads take on the guise of the one-day classics. The challenges through Netherlands and Belgium are immense as it is really quite dangerous with countless twists and turns and hundreds of road signs and roundabouts. It is extremely stressful as it means five hours of intense concentration. All the stars know they have to stay near the front of the peloton but that is much easier said than done as 200 other riders have the same idea.

Then we have stage four when the race gets into France. These are some of the roads made famous by Paris Roubaix “the Hell of the North” with seven sections of the dreaded Pave added into the route.

Quintana and Froome are extremely worried about the first week but most concerned with stage four. Last year the day on the pave put Froome out of the race and he didn’t even get to the first cobbled section. The panic in the peloton as they approached the pave was enough to cause many crashes. This is the stage where Nibali is expected to shine. He was brilliant on the cobbles last year and his Astana team is unbelievably strong this year. So strong it’s a bit scary actually.

Rohan Dennis will be riding for BMC and will be a crucial part of the support for American Tejay van Garderen. The 25 year old from South Australia has had a spectacular year, winning the Santos Tour Down Under and breaking the world hour record. He definitely has the ability to challenge for the overall on this event in the coming years.

Mark Renshaw is back in his role as the lead-out man for the Manx Missile Mark Cavendish. Renshaw is now 32 and he is recognized as the best lead out man in the business. His experience and bunch sprinting skills allow him to deliver Cavendish into the best position in that hectic final few hundred yards.

Adam Hansen will be lining up for a record 12 consecutive Grand Tour. He is stage winner in the Giro and the Vuelta and will be looking for an opportunity to add a tour stage to that impressive list. His aggressive style will give him every chance.

Zac Dempster will be riding his second tour, and the 28 year old from Castlemaine will be hoping to get into an early breakaway to give himself a chance at some descent exposure and even a stage victory.

Nathan Haas has finally cracked it for a start with Cannondale. The 2011 Herald Sun Tour winner has had a strong year so far and is a great team man. Don’t be surprised to see Haas forcing the pace in a break-away and he will be a good chance for a stage placing in the final week.

That makes a total of 10 Aussies on the start line and it’s a diverse group that can ensure that there will be a man from Down Under in contention on most days.

Did you know there's now an exclusive Orica-GreenEDGE and Orica-AIS Channel on BikeExchange? Check it out along with plenty more here

Thanks Graham Watson for the image.