Taper Time - How to 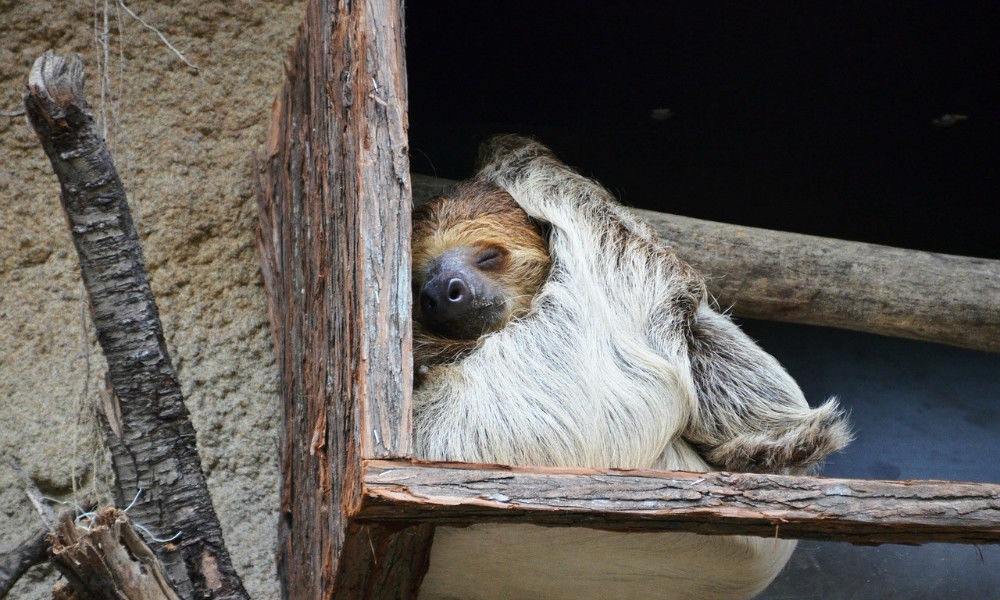 It’s a phrase I’ve heard as justification for any number of activities, from simply sleeping in, to inhaling multiple cheeseburgers, all the way to commencing deep tissue massage for the first time all year. The taper phase has been known to send people into a panic, and pieces of useful information diluted through Chinese whispers can result in misfires on race day due to an inappropriate taper. See also: How to train your lactic acid

The idea behind the taper is that by reducing your workload in the lead up to a race, you finish adapting to all the hard work you’ve done in training, and freshen up for a good performance.

The story I like to tell, and the one that arguably brought the taper to popular awareness is the wonderful narrative of the ‘Zatopek Effect’. Back in the 1950s, distance runner Emil Zatopek, still remembered for being one of the hardest trainers ever to lace up a set of spikes, fell sick and was hospitalised prior to the European Games. The forced rest and unplanned taper obviously gave Emil a bit of extra vigor, and he won the 5000/10000m double, despite being released from hospital only two days prior to competition.

Cue interest in the “Zatopek Effect”, aka tapering.

The problem with tapering is there is no magic formula. Just as everyone responds differently to training, everyone responds differently to tapering. Similar to training, it’s a process of finding out what works best for you. So while I can’t give you a gold-standard blueprint to follow, I can give you a few pointers, and probably of most value, a few things to avoid!

Often the taper is seen as the light at the end of a very long tunnel of hard training. The stress and strain of training hard for a long period of time can take its toll, and people often feel like they are hanging on for dear life until they finally get to the start of the taper, which is then taken as a cue to down tools, and go into full on bludge mode! Unfortunately, this will put your body into full-on adaptation mode, and by the time you come to the race, your body will be stale and not ready for performance. Whilst you may not have lost too much fitness, your body needs constant reminders of what it has been trained to do to stay sharp and fast. You can most definitely reduce your workload during a taper, just don’t shut down completely!

It’s a big race. It’s important to you. You think you’re in good shape, but you’re not quite sure. You’ve had a few days easy, you’re starting to freshen up, maybe you should test yourself really hard one more time to make sure you’re in really good shape?

“Validation sets” are what I like to call sessions like these. It usually happens when people get a little bit nervous and edgy about the race, and want to validate their form to themselves. Next thing, they’ve absolutely emptied themselves before the competition day. Big mistake. Doing little bits of intensity is important to keep sharp and ready to race, but never anything close to a full training session. Cut the duration, reps, intensity or all three. If you really start to hurt, you’ve probably gone too hard! See also: Great advice on building your base

Doing something completely different Hmmm, that guy does yoga in his taper? Maybe I should do that too? I’m not very flexible; maybe I should start stretching three hours a day? Hmmm, maybe if I start doing gym now, I’ll get a bit of extra strength in by next weekend? These types of thoughts sound laughable, but stranger things have happened!

The taper is not the time to try anything new.

Your body is a very specific machine, it has a remarkable ability to adapt very specifically to what you give it. The down side of this is that your body takes a while to adapt to new things. So if you throw something that it’s not used to the week before a race, it’s not going to respond well. Keep doing what you’re used to. Save testing out Pilates, different track sessions or new strength programs until you’ve got a bit of time to get used to them.

Keep up with news, reviews interviews and more - follow us on Facie or subscribe to get our email