SRAM Shifts Into a New Age 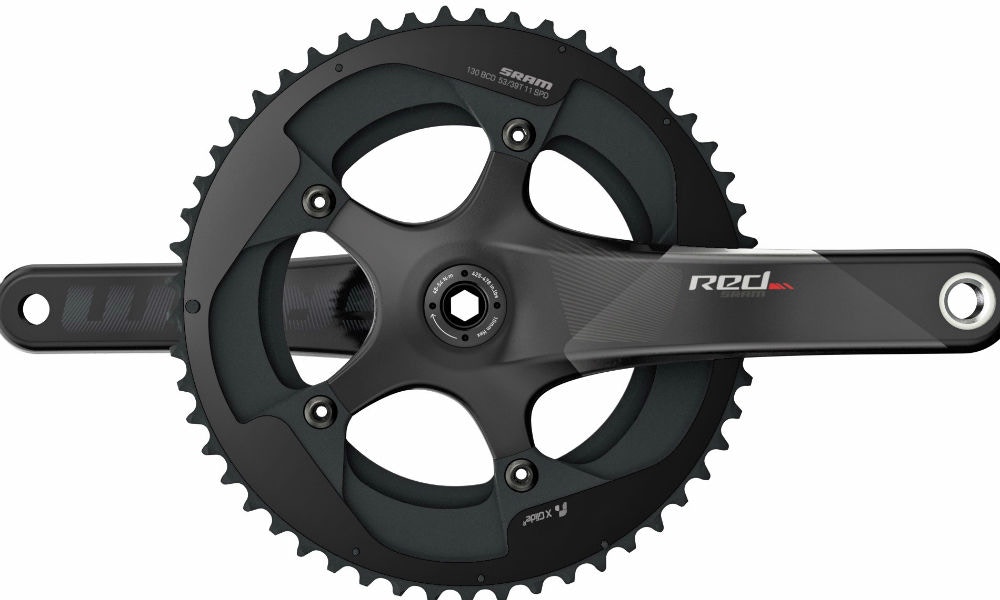 SRAM has released their much anticipated electronic groupset with some giant leaps forward that are set to shake up the cycling world.

The new product is called the 'eTap' and is completely wireless. That's right, wireless! The drivetrain is now operated with tiny removable and interchangeable batteries that are located on each derailleur. The new eTap has undergone extensive testing from SRAM at the pro tour level, having chalked up 300,000 miles, 20,000 hours, two editions of the Amgen Tour of California and won a stage of the Tour de France. AG2R La Mondiale has been using the electronic groupset for a long time before the actual release, creating an enormous amount of hype.

The shifting on the new eTap is like nothing we have seen before and was inspired by the paddle shifting in Formula 1 racing. The new system is very simple; right lever makes it harder, left lever makes it easier and pressing both levers together changes the front derailleur. SRAM declared this new system far more intuitive than alternatives methods and also eliminates the potential for mistaking a down shift for an up shift and vice versa.

To prevent any hacking of the wireless system, the eTap has an encryption algorithm which SRAM purports to be more secure than a cash machine. Another great feature of the wireless system is SRAM's 'Blips'. These are remote satellite shifters that can be placed anywhere on the handlebars to suit the rider's preference and potentially improve aerodynamics. The 'Ergoblade' levers also come equipped with large paddles to ensure the rider has complete control. To further enhance the user experience the levers use SRAM's 'Ergofit' technology for comfort and 'Reachadjust', which enables a variety of positions to fit any hand size. The new system is compatible with any SRAM 22 cranksets, chainrings, brakes, and cassettes up to a 28t. Despite the tiny size of the batteries they have a 625 mile range and can be re-charged in 45 minutes. As previously mentioned they are also interchangeable, so if you did get desperate on a long ride, you could also swap the front and back batteries over to give you a larger range of gears to choose from. This is a great feature which separates itself from other electronic group drivetrains. SRAM hasn't rushed the release of their electronic groupset, extensively testing and fine tuning it to a point where it is now a revolutionary step forward for cycling industry. It has been worth the wait.