SRAM at The Tour de France 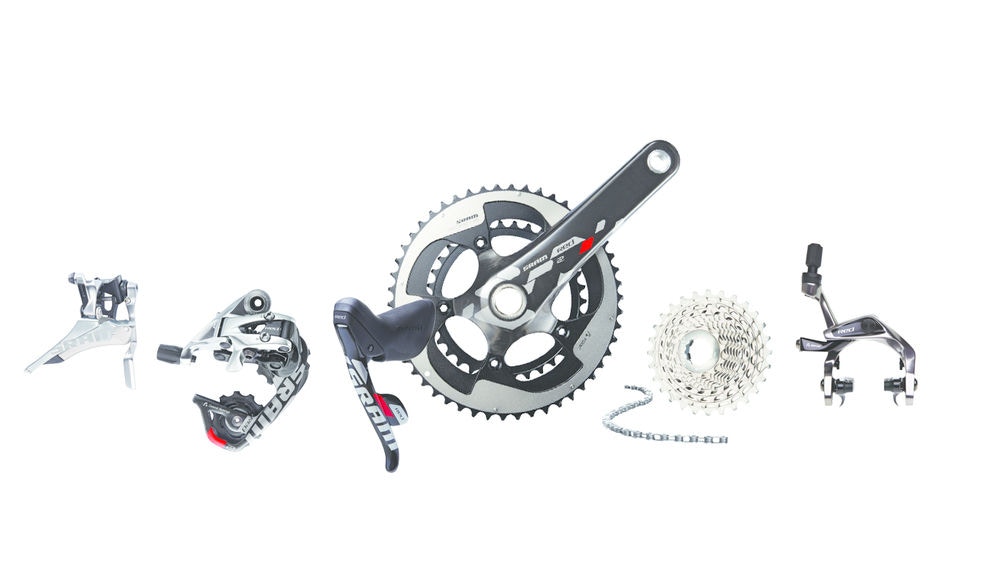 Ag2R La-Mondiale might be the only team in the 2015 Tour de France to use SRAM as their group set, but this manufacturer is still a big player in the game.

SRAM has recently partnered with the coolest man in cycling Sir Bradley Wiggins and his new development squad. They will shortly release their electronic drive train, which is set to make huge waves and revolutionize the way we think about changing gears.

SRAM has for the longest time been the lightest mainstream group set available, a title it has managed to maintain whilst developing improved ergonomics and seamless shifting. The latest edition comes with 22 gears and with patented Yaw technology is responsible for a near-silent drive with no trim. A key feature of SRAM’s performance is the aggressive shifting it provides. The gears give a ‘pang’ sound as you work your way through them, solid in its feel and secure in its changes. It really does lend itself to the aggressive rider that loves to race, and race FAST!

One of the reasons for this is the front derailleur cage which rotates to maintain a ‘consistent angular relationship’ with the chain, which delivers a precise, direct shift every time. The shifting is very simple, the Double Tap technology enabling shifts to be done from the same lever, eliminating any unnecessary mechanics and making in simple for the user to operate when the pressure of the race is on.

Longer carbon levers improve shifting from the drops, and a new clamp allows for greater adjustment in the case of aero bars.

The new SRAM Red 22 has somehow managed to be lighter than its predecessor and is still up there as the pinnacle of road racing technology.