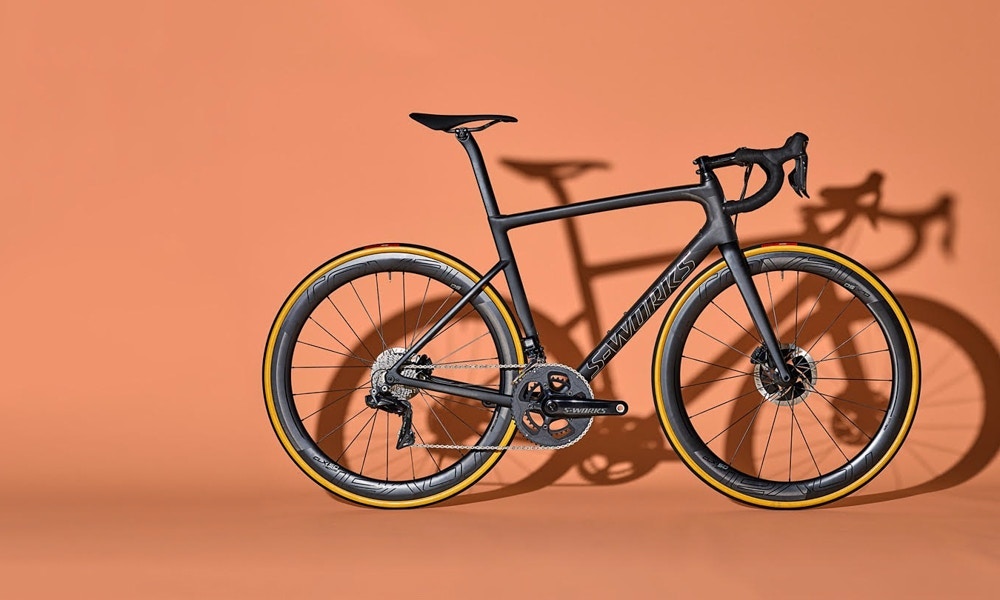 After initially appearing on endurance focused models, in a few short years disc brakes have been equipped on everything from time-trial bikes and performance road racers through to fixies. After initially releasing the rim brake version of the Tarmac SL6 on the eve of the 2017 Tour de France, Specialized have now given its newest flagship race bike a shift in stopping power.

1. From the Factory to the Peloton 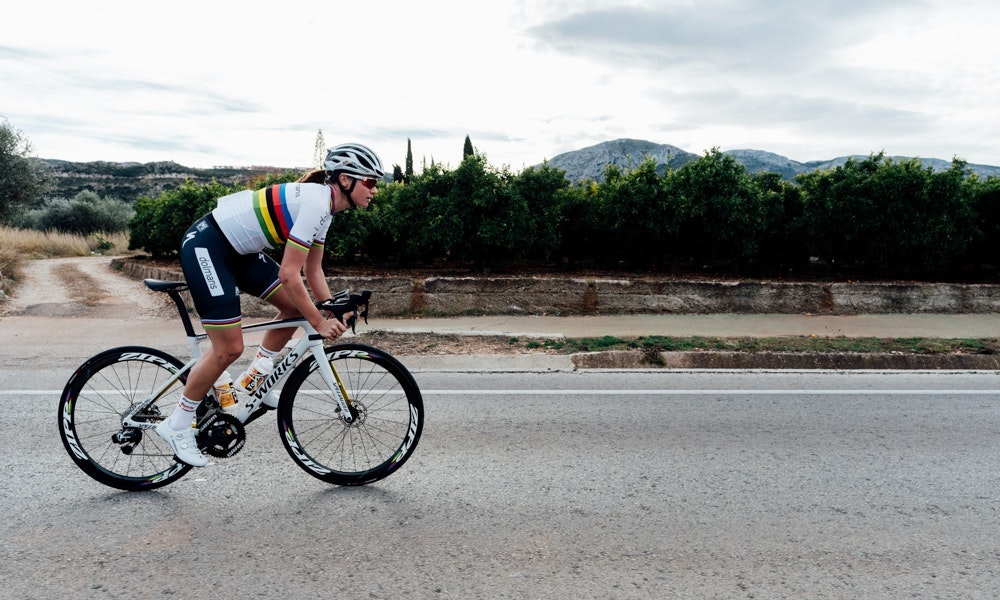 Having both the Women's and Men's UCI Road World champions aboard its bikes, Specialized have wasted little time in shipping the Tarmac Disc to its impressive list of professional athletes and teams. Chantal Blak has already taken delivery of her custom painted SL6 Disc whilst Specialized claim we can expect to see both Peter Sagan's squad Bora-Hansgrohe and the Quick-Step Floors WorldTour team aboard the new steed in the coming weeks.

The geometry for the SL6 Disc remains largely the same as that found on its rim brake counterpart aside from a few key differences. The fork and chainstays have been outfitted with provisions for the 140mm flat-mount hydraulic disc brakes. As a result, the rear chainstays are a uniform 410mm long on the Tarmac Disc, as opposed to 405mm on the rim brake version. Specialized claim the front fork has been designed with additional stiffness in mind to deal with the extra force generated by disc brakes. 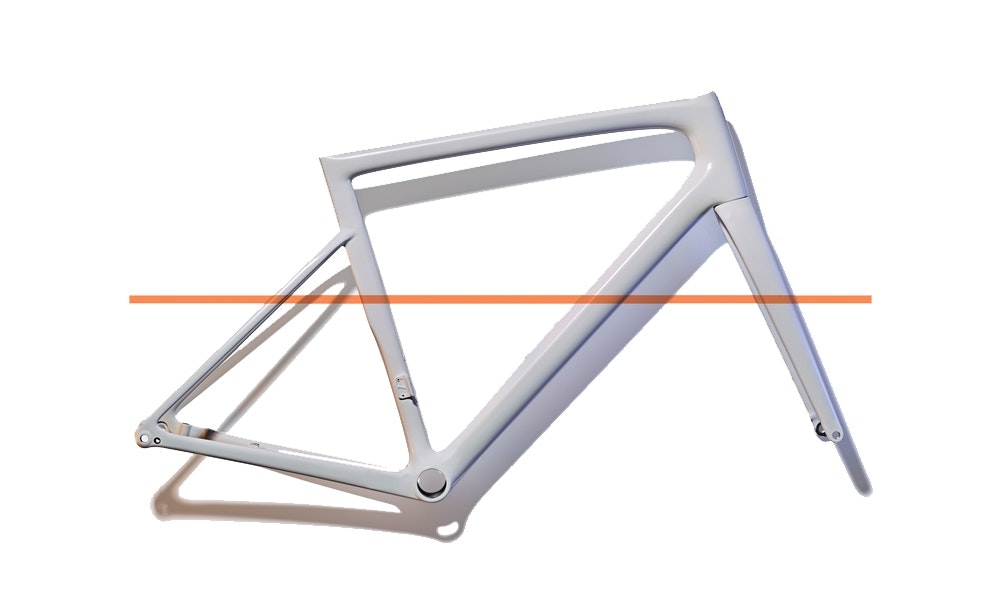 One of the key selling points of the SL6 was it's significant aero gains over its predecessor, the SL5. Impressively, none of this has been lost in switching to disc brakes with Specialized claiming it remains 45 seconds faster over 40kms and as aerodynamic as the first Venge aero road bike released in 2011.

With a claimed frame weight of just 800g (size 56cm) and a fork weight of 338g, Specialized claims that the SL6 Disc frame is more or less on par with rim brake counterpart when it comes to tipping the scales. With a claimed full build weight (including S-Works Power cranks, minus pedals) of 6.65kg it still undercuts the UCI weight limit and only sacrifices 300g to its rim brake counterpart. 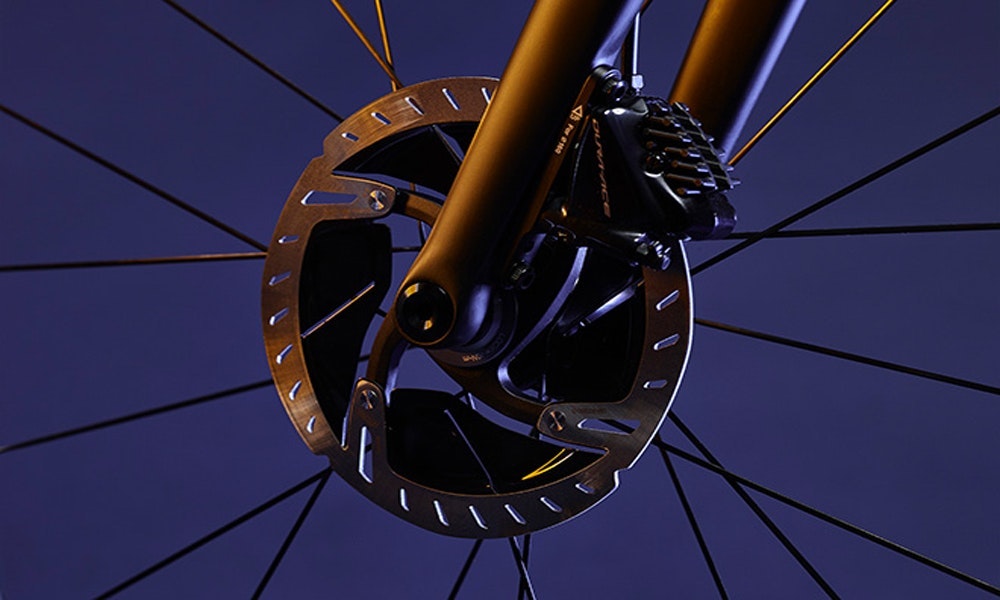 Specialized offers its own 'Flush Axle System' as an added extra. Sitting flush with the frame, the thru axle system is said to weigh 30g per axle less than a standard lever-type thru-axles (also provided with the bike). With regards to axle standards, Specialized have opted for 12x100mm up front and 12x142mm out back.

One of the key advantages of disc brake equipped bikes is the increased tyre clearance on offer. The Tarmac Disc ships with 26mm tires as standard, however, Specialized claim Tarmac Disc models will comfortably fit rubber up to 30mm wide.

As unveiled on the SL6 rim brake edition, the new SL6 Disc carries over the same revised carbon lay-up over its predecessor. Specialized claim the SL6 frame and fork is comprised of over 500 individual carbon pieces. This all adds up to provide additional compliance at the seatpost, increased bottom bracket stiffness as well as ensuring the handling and ride quality remains consistent throughout the entire SL6 size range. 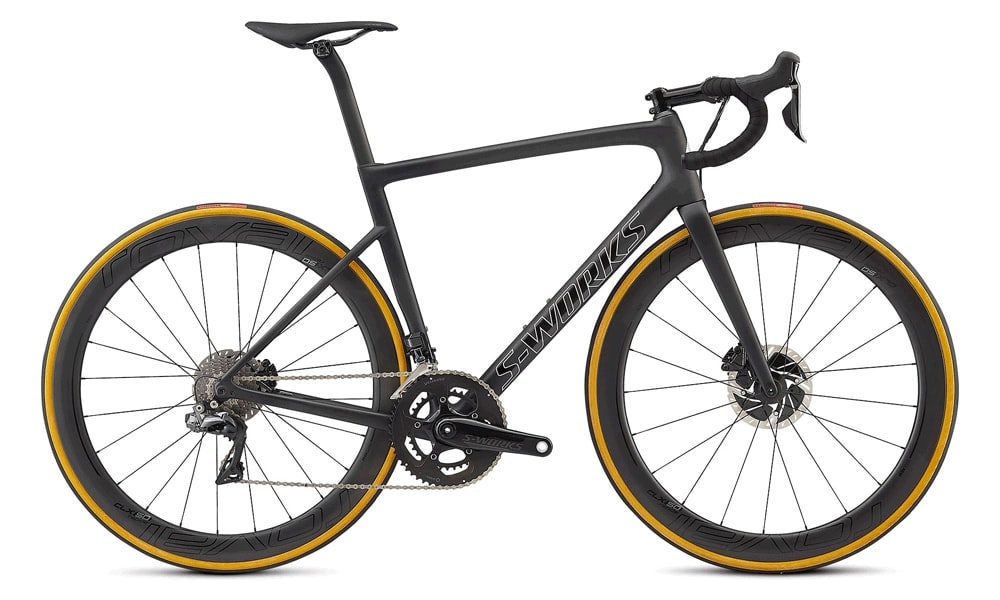 At launch, the S-Works Tarmac SL6 Disc will be available in both men's and women's specific colourways. The build remains largely the same between the two bikes save for a female-specific saddle, narrower bars and shorter cranks on the women's model. 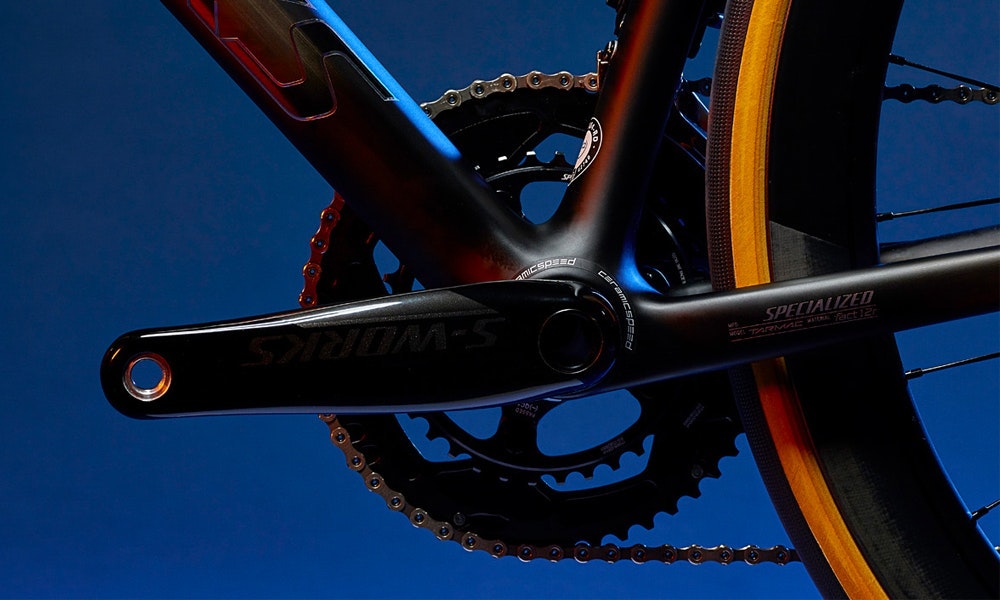 The new top-tier SL6 Disc will ship with a dual-sided carbon crankset based powermeter with an impressive claimed +/- 1% accuracy. Including the cranks, this weighs a total of 440g (172.5mm cranks). It is powered by two small batteries that are easily replaced with an Allen key and housed inside weatherproof caps. The placement of the non-drive side crank is similar to Stages, 4iii and other single-sided options on the market, but the drive-side placement is unique, hidden from view and wedged in between the spider arms for a completely unobtrusive aesthetic.

Specialized claim the carbon-based design provides better temperature regulation and is less likely to drift when moving from cold to hot conditions during your ride. There is also a more cost-effective single sided crank based option scheduled for release around June. 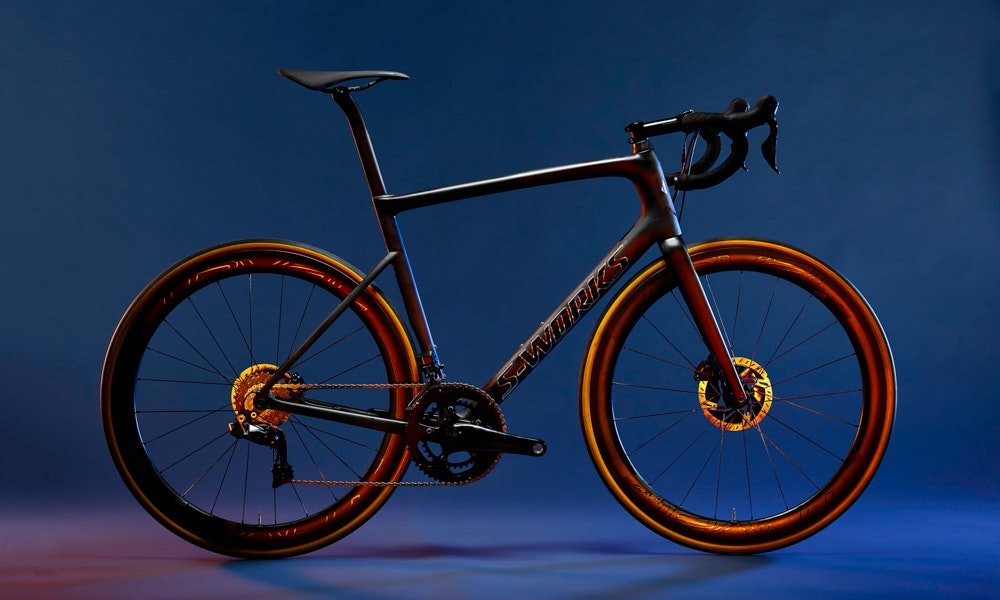 The S-Works Tarmac Disc SL6 is available in Canada right now at Specialized.com and will carry a RRP of $13,119 + Tax. Contact out your local bike shop for more details on in-store availability.

In the market for a new ride and don't know where to start? Check out our Ultimate Guide to Buying a Road Bike for all you need to know