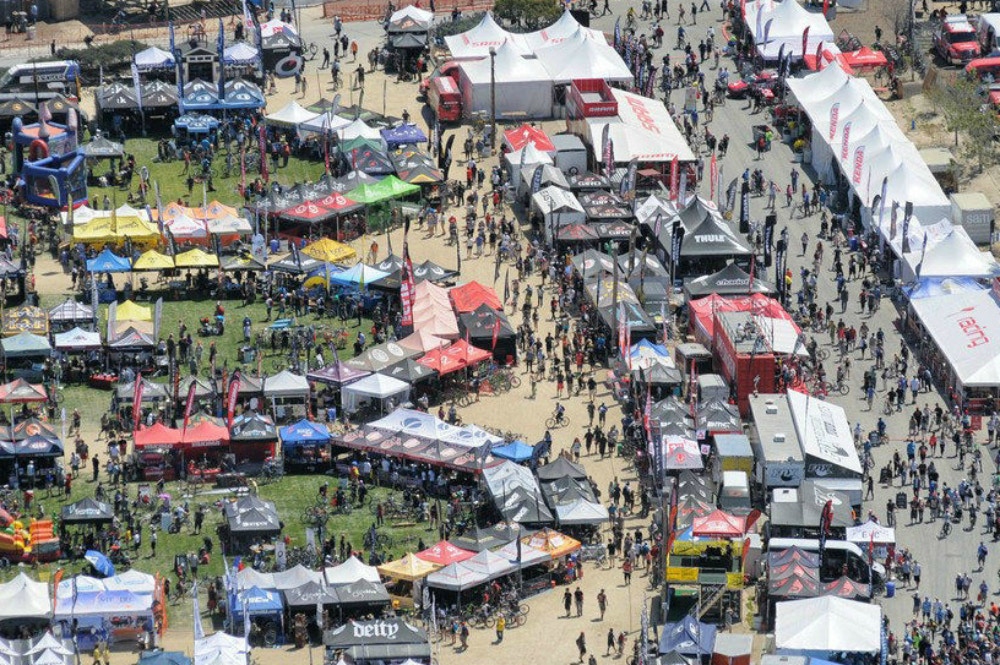 Mention California’s Sea Otter Classic to a bike rider and don’t be surprised if their eyes glaze over for all the right reasons. This is four days of bike riding Nirvana; races, demos, debuts, launches – it all happens at Sea Otter.

This year was the 25th anniversary and nobody held back making a big deal of it!

BikeExchange USA was pumped to make it, and we were absolutely blown away to experience the scale and buzz first hand – man, this event is BIG!

The whole Sea Otter Classic event centres around racing, and Sea Otter is known for staying ahead of the pack by coming up with new headline events to keep veterans on board, bring in newcomers and keep that buzz building.

The way formatting works, a road racer could enter a downhill event in the morning and still make it to the main road race later that afternoon. Equally, a pro mountain biker in theory could race the shortest (less than four minutes) and longest (over 2.5 hours) events of their entire season at the Sea Otter Classic.

Then there’s the launches – over the years the Sea Otter Classic has morphed into a favourite destination for major new product debuts. SRAM alone created bike history at the Sea Otter Classic when they launched the X-Ray grip shifters in 1993, the ESP derailleur system in 1995 and the XX groupset in 2009.

We didn’t know where to go first when we arrived; everywhere we looked caught our attention and it was like being an overwhelmed kid in a candy store. We’ll be back again!

Check out more on our Everything Bike blog