Find a store Blog
‹ back
Home
Blog
News
Richie Porte on his Tour-ending crash: ‘I’m lucky I’ve come away with the injuries I have’

Richie Porte on his Tour-ending crash: ‘I’m lucky I’ve come away with the injuries I have’ 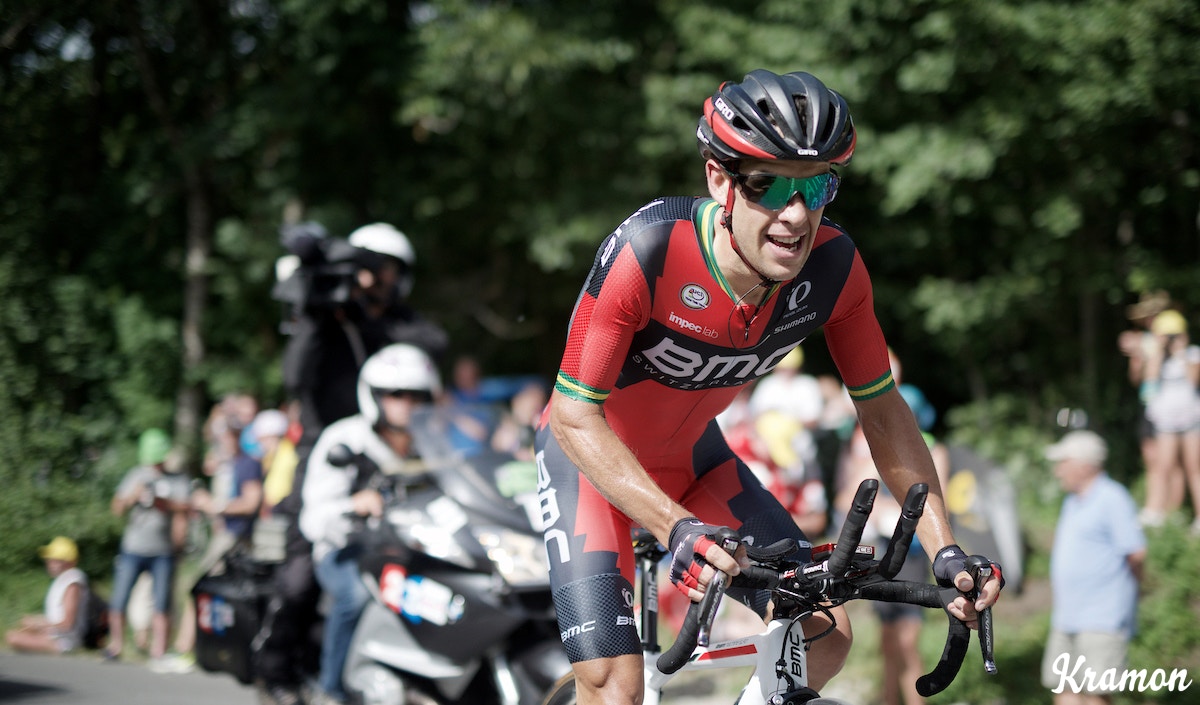 PÉRIGUEUX, France (CT) – A day after crashing out of the Tour de France in spectacular fashion, Richie Porte (BMC) has provided an update on his condition.

“Obviously I’ve felt much better than what I do right now,” the 32-year-old Australian said from his hospital bed in Chambéry. “I’m in a fair bit of pain and it’s a big disappointment to be honest. I think I was in great form and the team were really strong around me so it’s disappointing.”

Porte remained conscious throughout the stage 9 crash and as he was attended to by medical staff and taken to hospital. He was later diagnosed with a fractured pelvis and collarbone, but believes he was fortunate to have escaped more serious injury.

“I remember I came into the corner … it wasn’t like we were going too fast or anything like that, but I just remember I locked the back wheel up and that was it. Next thing I was heading for the grass verge on the corner.

“I think after seeing the crash I’m lucky also that I walked away … that I’ve come away with the injuries that I have.”

Initial reports suggested Porte would be off his bike for four to six weeks, but the Tasmanian seemed to suggest it might take longer than that.

“I don’t think I’ll be back on my bike for a good while,” Porte said. “The team’s good with that, they’ve said ‘Just recover, there’s no rush to come back’. Hopefully I’ll pull the BMC jersey on by the end of the year.”

Porte thanked medical staff of both the Tour de France and Chambéry hospital, and also the many fans that had sent him well-wishes.

“It’s overwhelmingly good that people are so supportive and really do care,” Porte said. “So I can’t say thank you enough to all those people. It means the world to me, so thank you very much.”