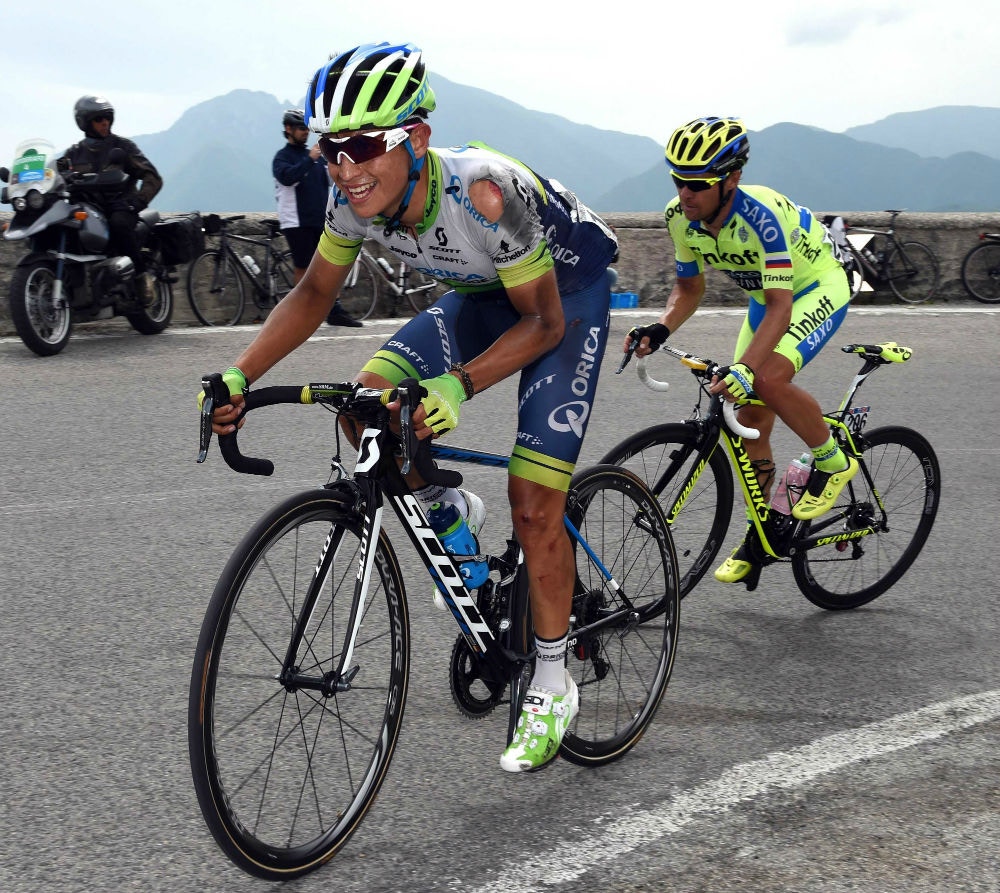 Day in and day out, riders test their limits with the desire to win a stage or help a teammate do the same. Countless miles are ticked off in all kinds of weather across all kinds of terrain. Riders will cover more miles in a year on their bikes then most people would do in the car.

Riders in a breakaway will toil away only with a very slim chance of holding off the peloton.

Domestiques will ride on the front of a group setting tempo for hours and sacrifice their own chances in support of a teammate. Lead out riders will bury themselves in the final few thousand feet to give the glory to their sprinter. And Classic riders are another level altogether, riding close to 190 miles over rough terrain and above threshold for an entire normal working day.

So what drives these athletes to push themselves to their breaking point on such a regular basis?

We posed some questions to the Orica Green-EDGE’s Sports Science and Coaching group to try and unlock the psychology of suffering.

No normal person wants to suffer. Elite cyclists want to perform at the highest level to win bike races or to help teammates to win bike races. Often suffering is a part of this but it is done with a highly sought after prize at the end.

Interestingly, the fact that their profession involves suffering makes them very sensitive to suffering, so they are usually very smart in avoiding any unnecessary suffering.

Keep up with our reviews, news, interviews and more - subscribe to our email

What stand-out riders come to mind when you think of athletes able to really transcend pain and get through?

Possibly, the cyclists that have to suffer the most are the ones who are not competing for the victory. For example, during Grand Tours, several domestiques and/or sprinters suffer efforts of similar intensity to the ones of their respective leaders, however these occur at different moments of the race and with different goals.

Domestiques help the GC riders before the finish line, while sprinters simply need to survive all the mountains in order to be able to compete in the next sprint stage. It is these riders that have to push at their limit without personal glory that may suffer the most.

Is it ultimately an ability to suffer that separates riders of equal or similar physical ability?

Recent research has begun to highlight the significant contribution of the brain in endurance performances. However, sport is a multifaceted activity in which many physiological and many psychological characteristics, together with technical and tactical factors all combine to influence the performance.

It is overly simplistic to say that any one component is the ultimate differentiator between athletes.

What are some motivating factors for people to suffer day in and day out on the bike?

Psychologists have used various models to try and understand motivation. A simple view is that athletes can be motivated by either intrinsic factors (for example a desire to learn and improve, or to be the ‘best’) or extrinsic factors (money, fame and glory). Like anyone who enjoys riding their bike, the motivation that drives the best athletes in this sport are numerous and varied.

How can the mind overcome the body?

There are historical reports of the human body producing feats of superhuman strength, but these often occur in extreme circumstances.

A leading sport scientist, Samuele Marcora has recently described a Psycho-biological model of endurance performance that deals with this interesting interplay.

What are some ways to improve the level to which you can suffer?

Interestingly there are methods that can be used to lower the perception of effort, a common and effective method to increase pain tolerance is swearing! (at least according to the research).

Are there any specific stories you recall of next-level suffering?

Suffering will always be a part of elite athletic competition as described by the famous Greg Lemond quote “It never gets easier, you just go faster”. 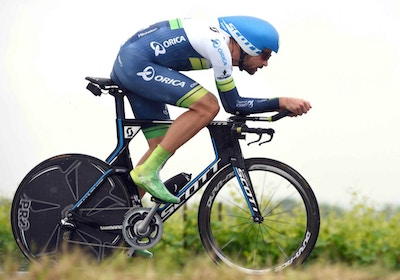