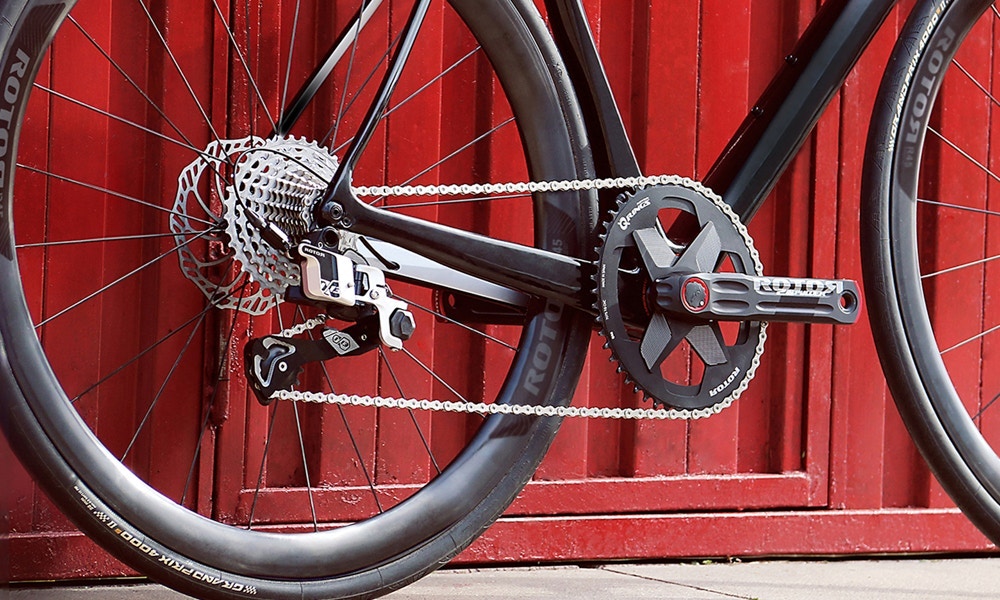 Just a few short weeks after SRAM added an extra cog to its eTap AXS groupset, Spanish outfit ROTOR has gone one further, pulling the covers off its long-promised 13-speed hydraulic groupset. Available in both 1x12 and 13-speed configurations, a feathery weight figure and more gearing options than you can poke a stick at, join us as we dive into nine things to know about the all-new Rotor 1x13 groupset. 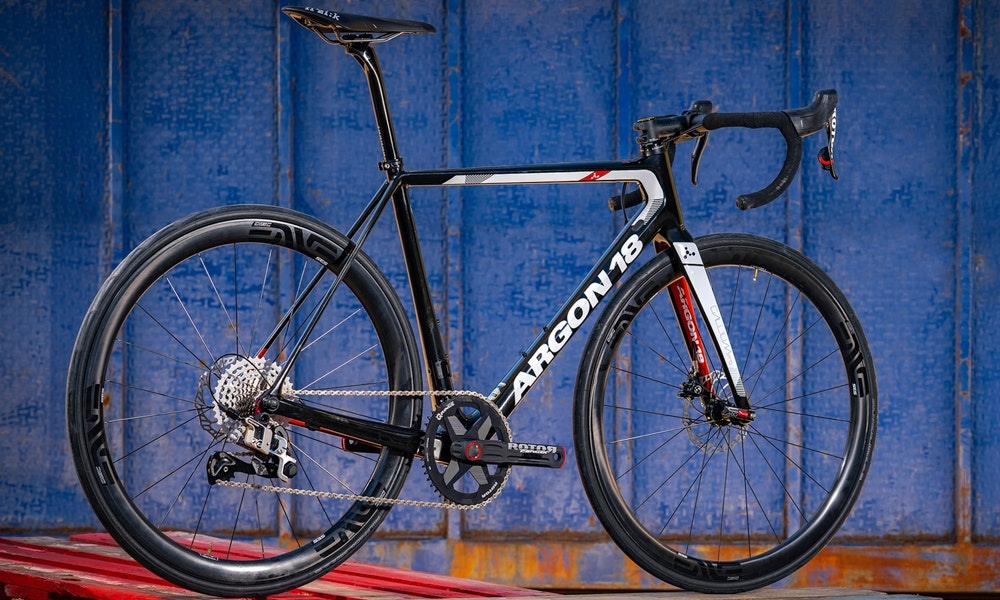 First teased to the world at Eurobike 2018, the ROTOR 1x13-speed groupset had already broken cover some seven months ago. But rather than resting on its laurels, ROTOR has been busy behind the scenes getting its wide range groupset ready for production, refining the shifting, gear ratios and adding a previously unseen 12-speed upgradeable option.

Utilising powermeter data from a wide range of cyclists, ROTOR claims that each cassette in the 1x13 range is refined for optimal cadence across the spread of its gears. The cassettes in the range include;

10-36 for road cyclists and cyclocross, 10-39 for competitive cyclists and sportif riders, 10-46 for climbing applications and 10-52T to suit gravel applications. Rotor claims that each gear ratio has been designed to emulate popular 2x gear ratios, for little to no compromise in jumps between the gears themselves. 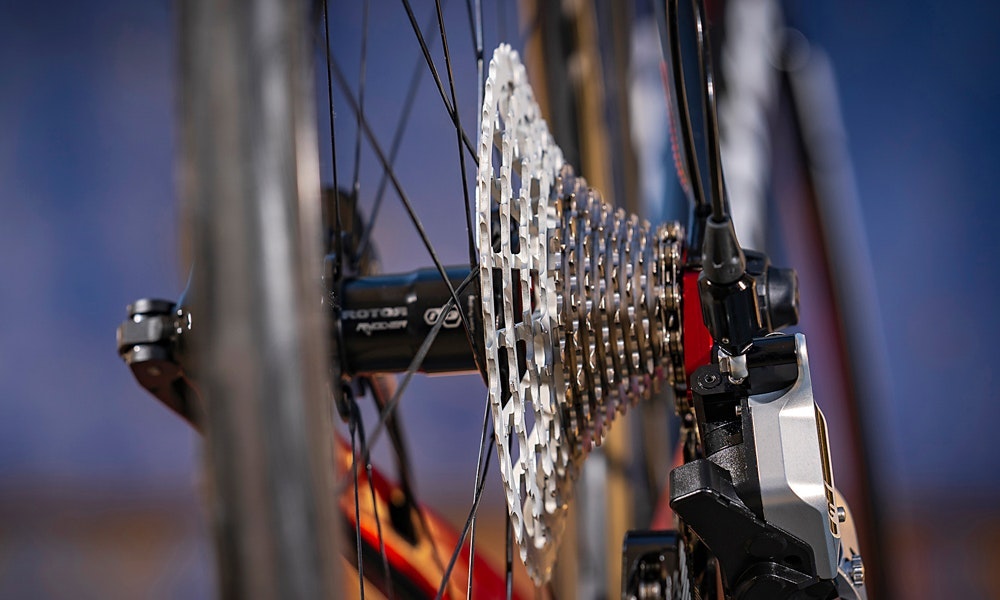 Rather than have prospective buyers go all-out with a new hub standard and wheelset to go with their new groupset, ROTOR is offering a 12-speed alternative. Using the same derailleur, shifters and brakeset as the 13-speed equivalent, the 12-speed cassettes will fit in standard HG-style freehubs, widely used by wheel manufacturers today. Not only does this mean that buyers will still be able to use their existing wheelsets, it means that upgrading to 13-speed shifting is as simple as upgrading a hub, or wheelset and a cassette.

Somewhat controversially, ROTOR has opted to spec its 1x13 groupset in 1x configuration only. The Spanish outfit claims that moving to a single chainring at the front reduces weight, increases aerodynamic efficiency and is more reliable than traditional 2x systems.

Whether on not it is more reliable remains to be seen, but the expanded range out back combined with a number of different chainrings should provide an option to suit riders of most abilities and disciplines. Chainring options offered at launch include; 54,52,50,48,46,44,42,40, and 38T 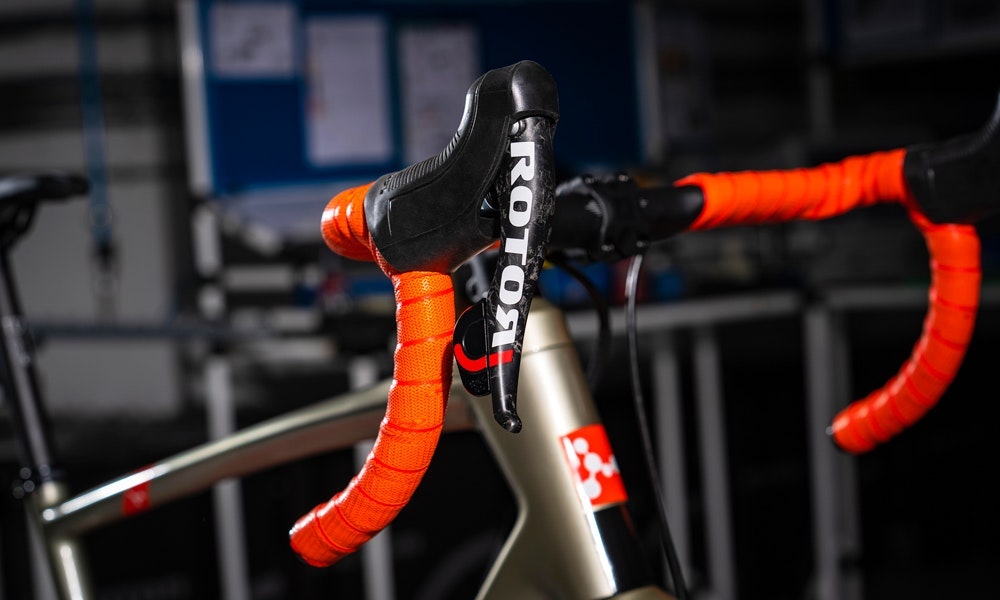 ROTOR has used the experience and knowledge gained in the development of the Uno groupset, the world’s first fully hydraulic groupset, and further developed the concept with the 1x13 groupset. Dubbed “Pulse Hydraulics”, ROTOR claims that moving to hydraulic shifting creates a “maintenance free closed system with consistently smooth and precise shifts”.

Sticking with the hydraulic theme, the brakes are predictably hydraulic flat mount disc brake only, with Rotor claiming its disc-brake system (422g for the shifter, rotor, caliper and uncut hydraulic hose) is amongst the lightest available on the market. 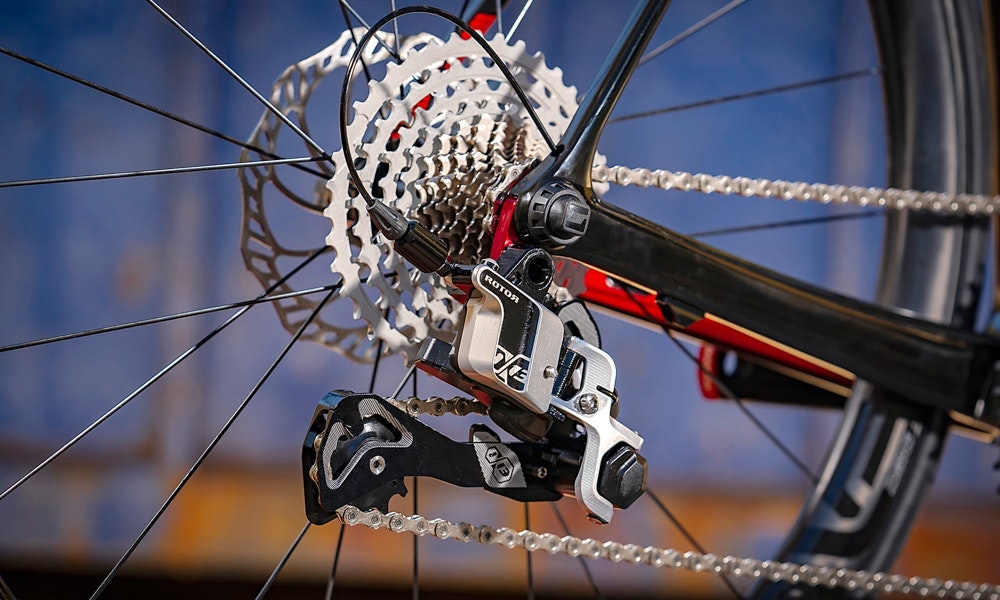 Arguably the hero of the new groupset, the all-new derailleur serves as the command centre of the 1x13 groupset. Manufactured from 7075 CNC aluminium, the rear derailleur is designed for use on a range of terrain, and as such is reinforced to protect against the elements and external impacts.

A number of nifty features also find their way onto the rear derailleur including a “Go to origin”, which automatically shifts to the smallest sprocket for faster, more efficient wheel changes. Indexing, as was the case with the UNO, remains at the rear derailleur, for what Rotor claims is “faster, more reliable shifting”. An internal clutch mechanism also features, designed to keep consistent chain tension across a wide variety of terrain.

With a claimed weight of just 1,785g, including the shifters, derailleur, brake system (callipers, hoses, rotors and all hardware), 10-36T cassette, 126 link chain and a 48T chainring, Rotor 1x13 is amongst, if not the lightest disc-brake groupset on the market right now. Much of the bulk has been shed through the manufacturing process, with all aluminium components manufactured using CNC machining and the latest carbon fibre technology applied to areas such as the levers and shift paddles. 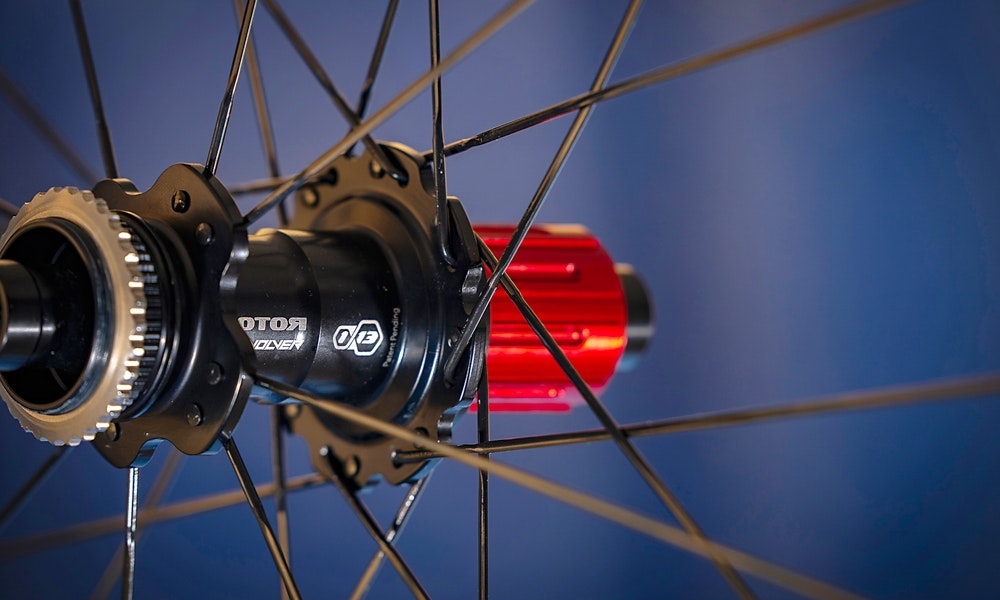 In conjunction with its new 1x13 groupset, Rotor has also unveiled two new wheelsets. The Rotor carbon wheelset tips the scales at a claimed 1,476g, are tubeless compatible and roll on Rotor’s own RVOLVER hubs. The CNC machined RVOLVER hubs feature an innovative floating clutch system that is said to provide silent freewheeling, and instant engagement. An alternative aluminium wheelset was also showcased, featuring the same hub and spoke technology and is said to weigh in at 1,556g 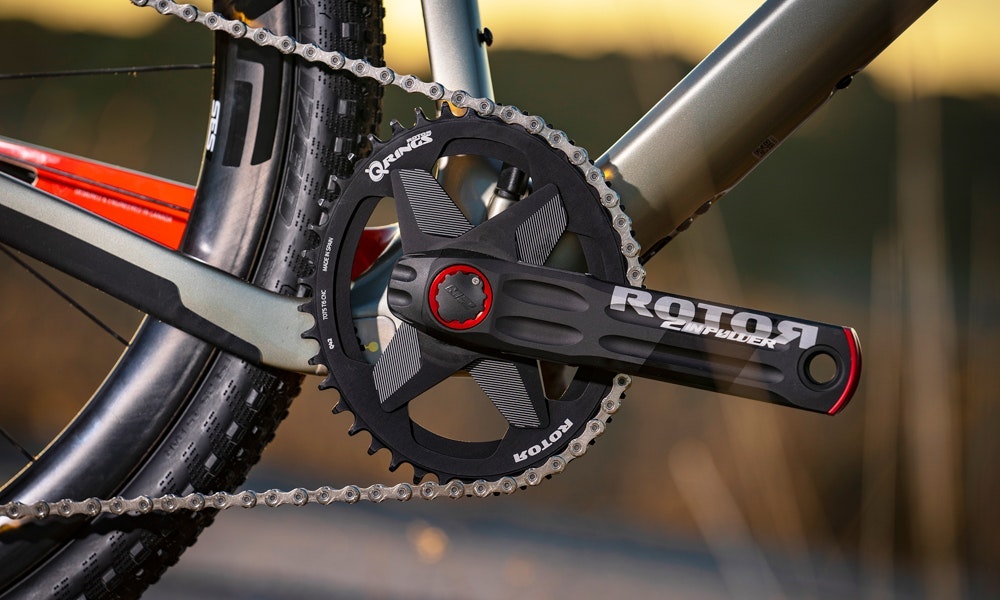 The ROTOR 1x13 groupset is expected to hit local shores this April. At the time of publishing local pricing is yet to be announced. US pricing is as follows;

The ROTOR 1x13 groupset will be available in four kits based on different riders needs, these include;

Looking for more? Our Ultimate Guide to Road Bike Groupsets is loaded with information, or browse the wide range of drivetrain components right here at BikeExchange