Find a store Blog
‹ back
Home
Blog
News
Sky Time Trials to Victory, Contador Rockets Back to Top of GC

Sky Time Trials to Victory, Contador Rockets Back to Top of GC 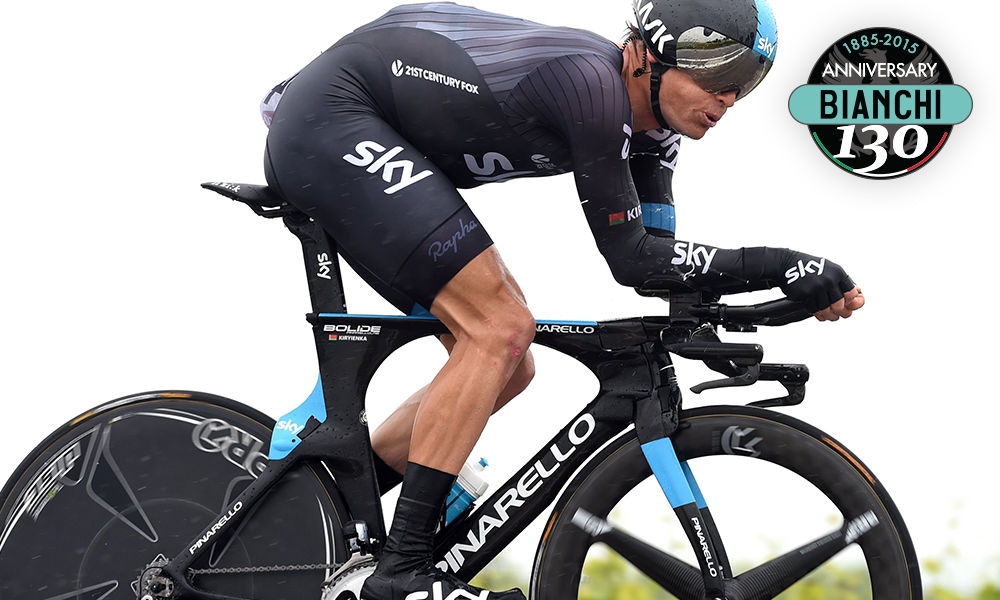 Fabio Aru's pink glory was short lived thanks to a cracking individual Time Trial by Tinkoff-Saxo's Alberto Contador, which was enough to return him to top of the GC leaderboard.

But the stage victory went to Sky's man from Belarus, Vasil Kiryienka, who delivered the team's second stage win in this year's Giro d'Italia. Despite suggestions that today's course would play to his strengths, fellow team mate Richie Porte was unable to turn around his misfortunes and remains 17th on the overall standings.

A change in wind conditions saw all the main GC contenders hanging a lot tougher than riders who started earlier in proceedings. Contador was the only GC giant able to deliver a top ten performance, which ended up seeing him come in 2:47 minutes faster than his Italian rival, placing him with a new overall lead of 2:28.

Riders have one of the Giro's toughest days looming tomorrow - 103 miles with three KOMs and a mountain finish. They'll be giving it everything they've got before their second and final rest day on Monday.

If you've missed any of the Giro, catch it here along with awesome videos and other great reads