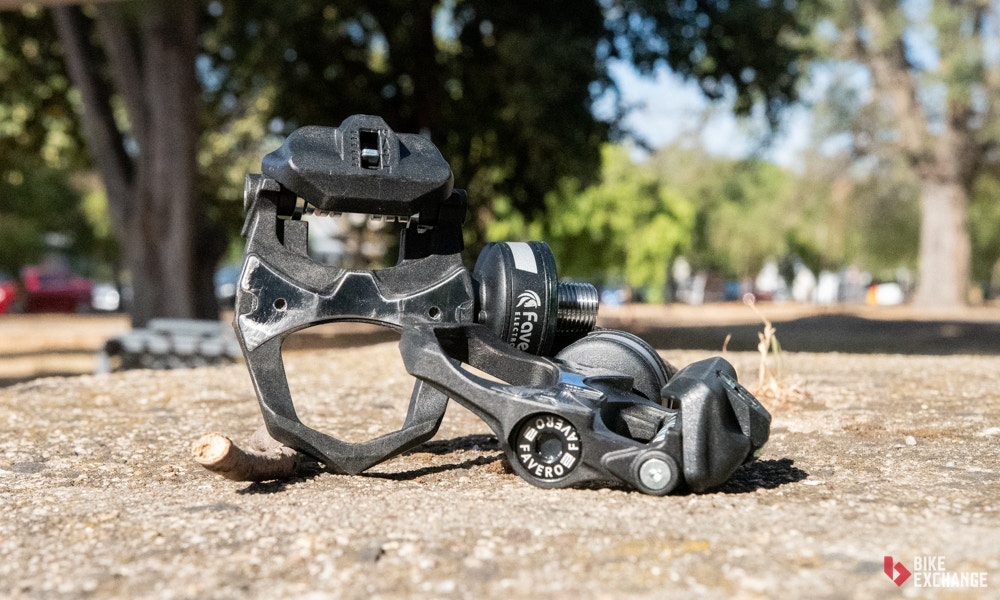 After a number of attempts to enter the market with its pedal based power meter, Italian outfit Favero went back to the drawing board in 2017, tweaking and refining its design to come up with the Assioma range of power meter pedals. Available in both single and dual sided designs and boasting impressive accuracy, simple set up and solid compatibility with a wide range of devices, with thanks to the local distributors, we spent the last month putting the pedals through their paces. Read on for more of our thoughts below.

What Is and Why Use a Power Meter? 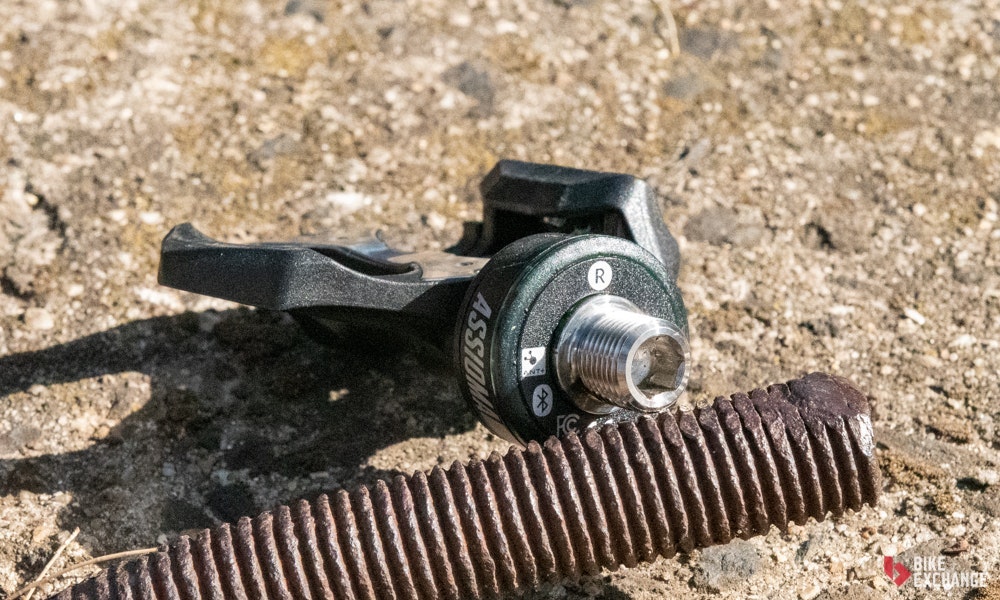 A power meter, simply put, is a device that measures the power output from a rider. This power measurement is typically taken by strain gauges and can be sourced from a number of locations including the pedals, cranks, chainrings and the hub of the wheel. Whilst there is conjecture as to what is the most accurate method, crank, chainring and pedal based power meters are the most popular options.

Once reserved exclusively for professional cyclists, ultimately due to the cost of the devices, in recent times power meters have begun to drop in price rather significantly. This is largely thanks to the influx of alternative options such as the Assioma Duo, that prove that accurate devices no longer need to set consumers back substantial sums of money. This is all relative of course, with a cheap power meter still commanding between AU$500 to AU$1000.

Power meters are favoured by cyclists wanting to track their metrics as by nature, they are able to track exactly how hard a rider is working eliminating the guesswork. This allows the rider to make the most of their training, by exposing weaknesses and allowing them to improve as a cyclist by providing a reliable metric to track their fitness levels over time. 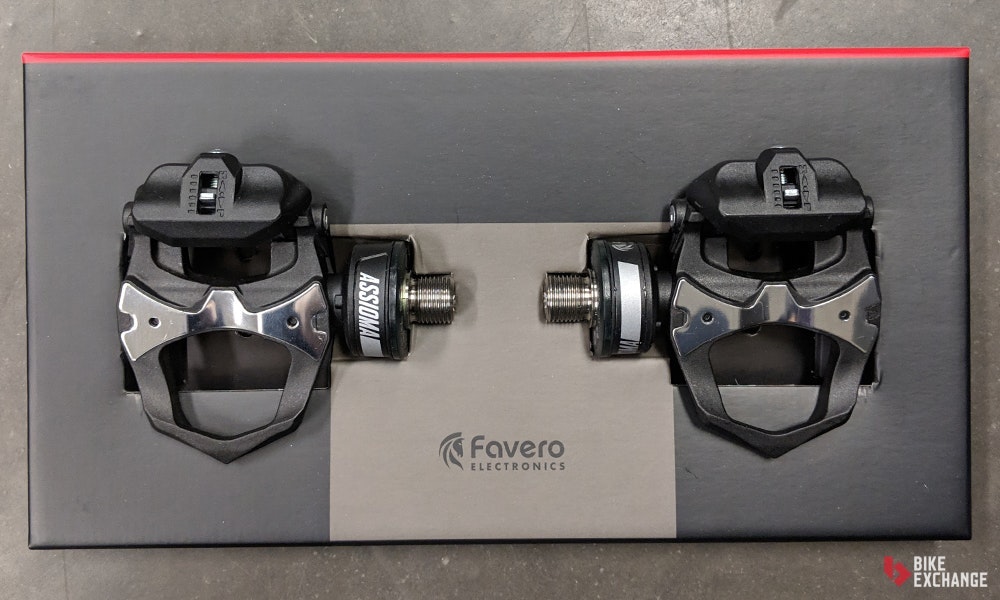 The Favero Assioma Duo is a pedal based power meter, that provides both left and right power readings. Favero claims an impressive accuracy of +/- 1%, which is up there with the industry's best performing power meters. Our test units weighed in at an impressive 155g per pedal, around 30g per side heavier than my already feathery Shimano Ultegra R8000 pedals. The pedals are powered by a rechargeable battery located in the pod located at the spindle, with battery life said to clock in at around 60 hours of riding. The pods are IP67 water/dust resistant so riders need not worry about exposing them to the elements, however, as with all bicycle components, i’d refrain from hitting them with the powerwasher for extended periods of time. Connection wise, the pedals can speak to your devices in either ANT+ or Bluetooth Smart mode, and can be paired as either, one sided, or dual sided depending on the device you’re connecting to.

Supplied along with the pedals is a manual, charger, complete with a host of international socket designs, 6.5º float Xpedo cleats (Look Keo style), and an 8mm pedal wrench. The Favero Assioma is available both online and in bike stores around the country in two different styles, Uno (one sided) $570 and Duo (dual-sided) $920. 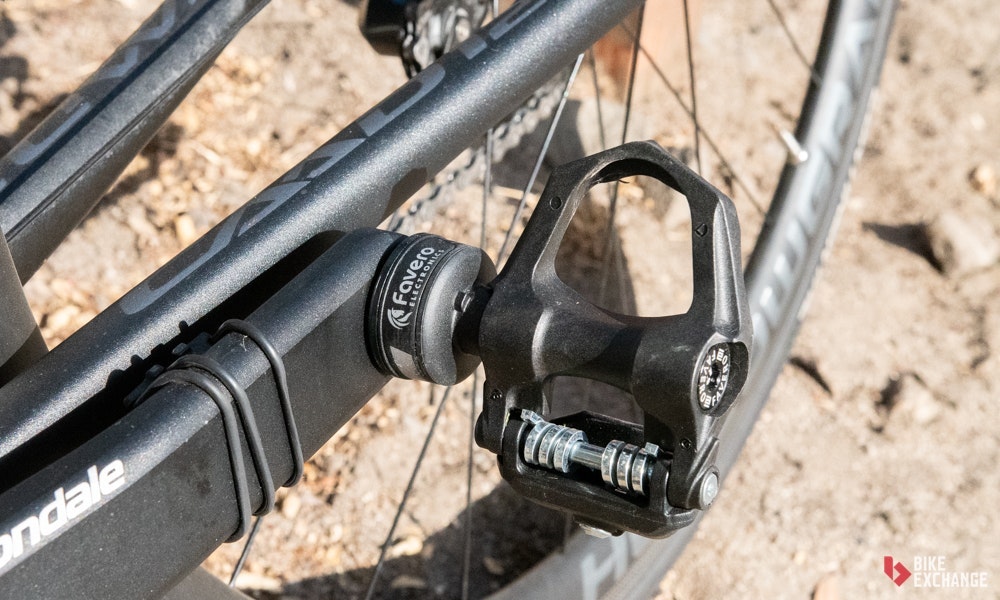 Until recently, I'll be the first to admit that I had been sitting on the fence with regard to power meters after trying - and not getting on with - an outdated and clunky crank based power meter in the past. So when the opportunity to test out the Assioma Duo popped up, I jumped at the chance to see if the pedal based units could alter my perception of what I now see as a game changing training aid.

After unboxing the pedals, I was pleasantly surprised with the inclusion of a pedal wrench with the product, sure to make set-up a breeze for riders not up to date with their home workshop. Initial set-up was a largely fuss-free affair which simply involved mounting the pedals, and connecting up the charger to “wake” the units up from their factory induced slumber. From here, you download the companion app, register the product, connect up the pedals to your computer or device of choice, and that’s it.

To have a power meter that’s up and running in 5 minutes, with no need to naff around with chainrings, calibrations or tools is a big tick for the Assiomas. It’s also this fact that makes this ideal for cyclists that have numerous bikes and aren’t willing to part ways with thousands of dollars adding power meters to each bike.

If the set-up of the pedals was easy, in use, the product is the epitome of set and forget. Activated by motion, waking the pedals up before a ride simply involved pulling my bike off the rack. By the time my cycling computer had booted up, the pedals were connected and ready to go, it doesn’t get much easier than that. The stack height of each pedal is similar to popular analogue pedals too, which made switching from my regular pedals a breeze. 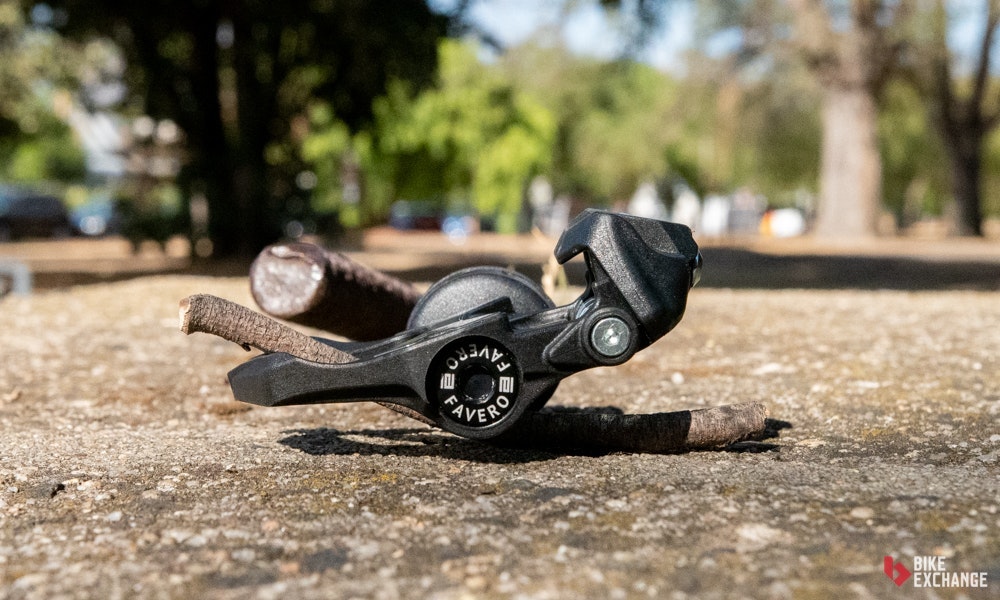 Whilst the included cleats were a nice touch, the lack of any rubber gripping on the sections of the cleat body that contact the ground meant I didn’t get on with them at all. However, seeing as the pedals take a Look Keo style cleat, this was easily rectified by sourcing a replacement that was a little more off the bike friendly. Whilst we’re on the subject of detractors, the weighting of the pedals themselves appears to be more or less non-existent. This meant that if you miss time your toe-flick to clip-in after coming to a stop, you’re sitting there waiting for the pedal to finish spinning around in circles before giving it another crack. Shifting the weight of the pedal itself towards the rear of the pedal would go a long way to correcting this. The tension adjustment for clipping in was also “thereabouts” with regards to its accuracy. The difference between the extremes of tension was marginal at best. There was nothing wrong with the default setting, however, when compared to Shimano and Look pedals, it was somewhat lacking.

Favero claim an accuracy figure of +/-1%, which is up there with the gold standard of power meters. Whilst accuracy in the real world is difficult to quantify unless you’re running multiple power meters on your bike, when testing against my Elite Direto indoor smart trainer, the pedals and the stationary unit tracked extremely similarly to each other in the simulated worlds of Zwift and The Sufferfest. The pedals, if anything, were slightly quicker to react when dropping the hammer during simulated sprint sections or gradients. In line with its competitors, the Assiomas will account for drift in temperature extremes. Having used the pedals on 40+ degree days and on rain soaked pre dawn rides well down into the single digits, I can attest to this fact, with no abnormalities observed from my end. 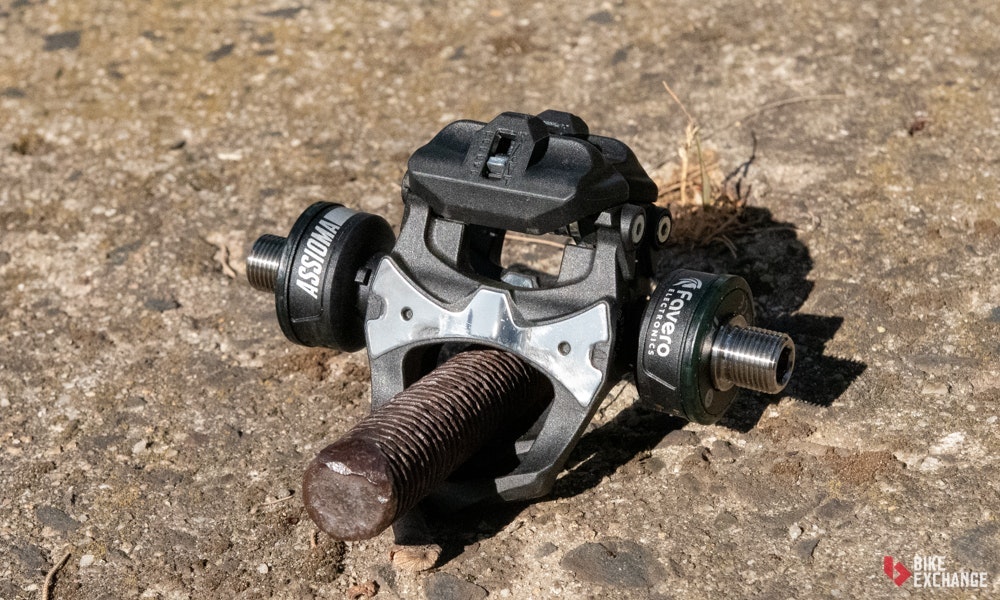 After spending around 40 hours worth of ride time on the pedals, I got through the entire test period on just the initial charge. The charging cord itself makes use of magnets placed in the pods of the pedals, making connecting them to a power source easy as pie. The charging cords themselves are around two metres long, so the pedals will seldom need to be removed for charging. At the time of boxing the product up to send back to the distributor, the pedals were showing just under a quarter of battery life remaining. This would put the battery life in the real world within spitting distance of the manufacturers claim of 60 hours. 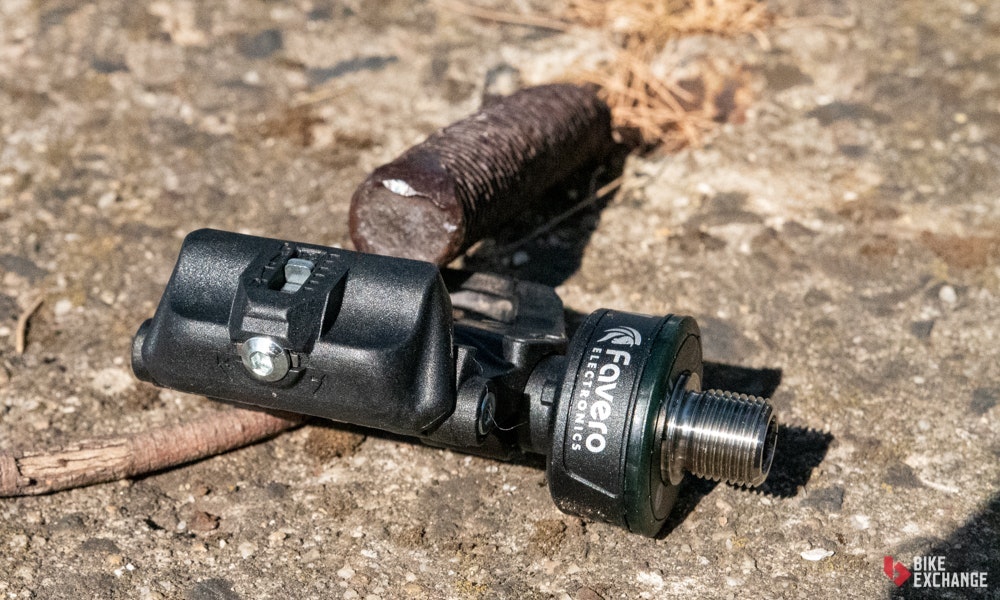 As far as power meters go, there’s a lot to like about the Favero Assioma Duo. Simple set-up, impressive battery life, stout accuracy and sturdy build quality, the positives far outweigh the negatives here. So if you’re in the market for an affordable, accurate and easy to use power meter, and can live with the fact you’ll likely have to source your own cleats, you’ll be hard pressed to find a stronger value proposition than what’s on offer here.

Looking to take your training to the next level? Shop the wide range of power meters on offer from leading independent retailers across the country right here, at BikeExchange