Ticino, Switzerland’s warmest and sunniest canton, shares a border, a language, and a culture with Italy, as well as two magnificent lakes. Lagos Maggiore and Lugano have long been favored by the European beau monde for their turquoise waters and steep palm-lined shores, which are studded with pastel villages and villas with beautiful gardens. Enjoying a lazy mid-morning espresso on the dock, amidst the bobbing speedboats and yachts in the marina in Lugano or Locarno has a certain Mediterranean feel, but Ticino’s still Swiss; the sidewalks are pristine, the shop windows are tidy, and even the supercars stop for old ladies, when they’re crossing the promenade with their poodles. 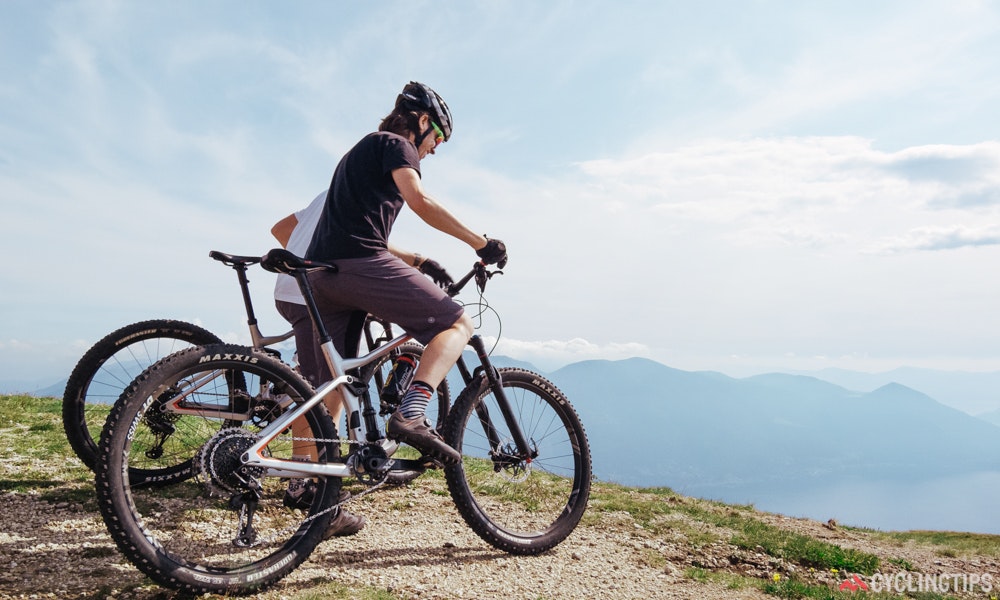 On the map, Ticino forms a rough triangle, with a broad base high in the Lepontine Alps, which narrows to a point just south of Mendrisio, 60 or so kilometres above Milan on the Lombard Plain. From Lugano, it’s less than 100 kilometres to the Gotthard Pass, in the canton’s far north, but a crow would have to flap over plenty of 3,000m summits to fly between the two. So, alpine routes abound, which make for superb road cycling, but the quiet roads around the lakes, which corkscrew up and down through Instagram-perfect villages, can be just as savage. Being Switzerland, the high mountains are never far away, so it’s off-road where Ticino really comes into its own as a cycling destination. In this first edition of the series, Dave and Keir from CyclingTips tackle some of the best single track the region has to offer.

For a more in-depth look at the region, including a stunning catalog of images, head on over to CyclingTips for the full article.

Imagery and Video courtesy of My Media Sydney 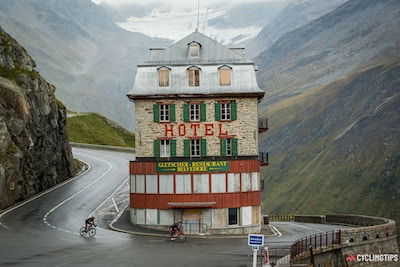 This edition of CyclingTips' major destination series Discovering Switzerland, showcases the stunning alpine riding that the Lake Lucerne region has to offer...

Spoiled for choice on stunning roads to ride, Keir and Dave from CyclingTips take to the hills of Valais in this edition of Discover Switzerland...