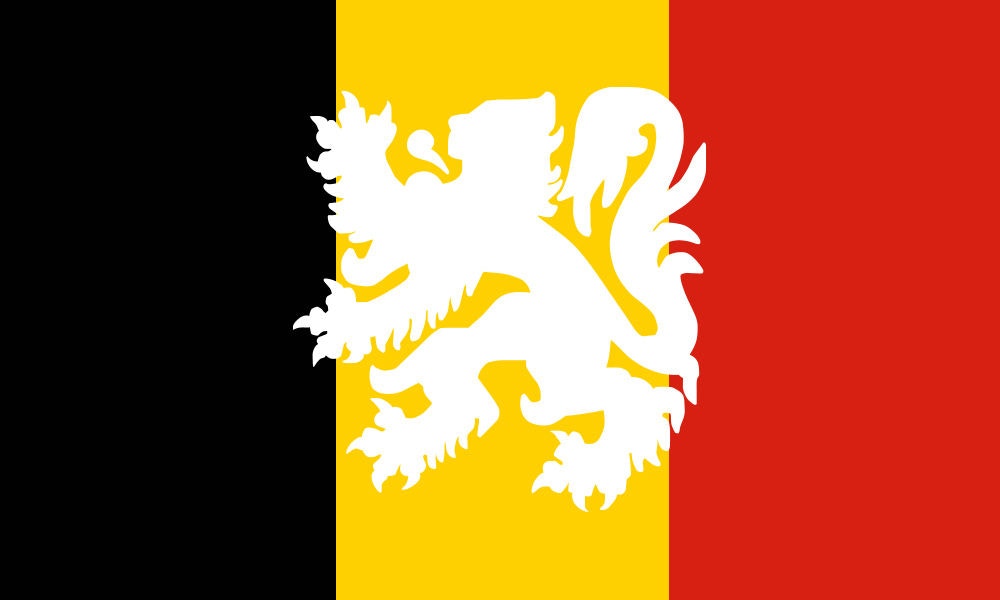 No cobbles but with significantly more hills, these Classics are for the lighter riders who have spent the Spring trying to avoid the cold or any road that isn’t hotmix. While the cobble specialists were readying themselves last week for Paris-Roubaix, those aiming for Ardennes success were fighting it out for the right to look the most ridiculous on a podium…nothing against the Basque hats, more so how they combine with a skinny man in lycra.

In part one of the Classics preview I mentioned that in the Pro ranks, it’s impossible to hide form. And there is no better way to really shake out the wheat from the chaff than a 6 day stage race through the Basque country (think Adelaide hills on steroids for the terrain) finishing with a time trail like this. So steep most riders changed to a road bike mid-way through.

How is this relevant you ask?

Well until this point Joaquim Rodiguez had been a relative spectator. Two third places in Tirreno-Adriatico, but nothing to suggest a great deal of form. Fast forward to the Tour of Basque Country and J-Rod even managed to TT so well that he kept the leaders jersey (fans of the riders will know Rodriguez time trials about as well as pigs fly.)

Now as if these races aren't already hard enough, there is even less time between them than the cobbled Classics. Amstel Gold kicks off proceedings this Sunday, la Fleche Wallonne on Wednesday and Liege-Bastogne-Liege the following Sunday. Not many riders do all three – except for Philippe Gilbert in 2011, when he made a mockery of the fields and won all three. Chances of that happening again are...

With that, here is my list of riders to keep an eye out for over the coming week:

What still remains to be seen is what the big teams of Tinfoff-Saxo and Astana do. Vincenzo Nibali and Fabio Aru have shown very little and Rafal Majka I think is still on holiday in Oman. Not a single result of note for the winking 2014 Tour de France Polka Dot jersey winner. Neither team have owners who accept anything short of winning, so I expect both to approach these Classics with a lot of aggression.

The terrific crew SBS will be broadcasting all three races free-to-air and I’ll be tweeting live via my Twitter handle of @tinea_pedis . So stock up on sleep over the next few days and prepare for the final week of what’s been another top notch Spring Classics.