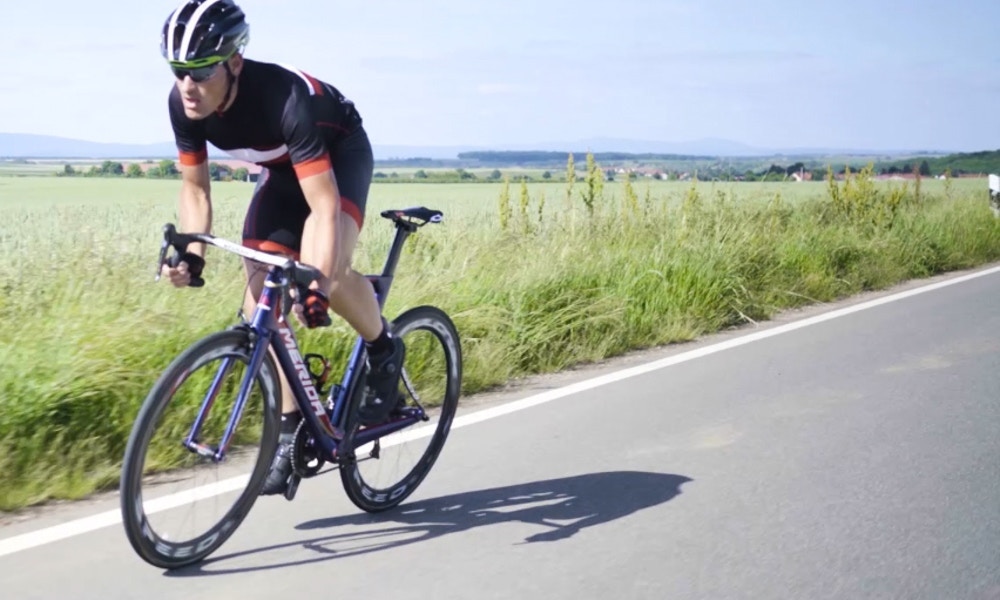 For 2018, Merida has just announced the third iteration of this well-rounded aero road bike, the Reacto III. Improving on the previous version that earned praise thanks to its wind tunnel test results and ability to smooth out rough roads, the Reacto III looks set to keep up with the fast developing market. It's a bike that will be seen in use with Bahrain Merida’s Tour de France debut. Here are ten things to know.

Not sure if an aero road bike is right for you? Watch and read our guide to how Aero road bikes stack up against traditional race and endurance road bikes.

1. Similar profile to the last

From a distance, the new Reacto looks much like its predecessor (unless you’re looking at the disc version!), and that’s because in many ways it is. The sculpted seattube and lowly-set seatstays remain, as does the deep aero S-Flex seatpost. Likewise, Merida sticks with its NACA Fastback profiles on many of the frame’s tubes for cheating the wind.

However, take a closer look at some subtle exterior differences appear. The downtube shape is slimmer, the seatstay connection is lower and obviously, there’s that one-piece cockpit setup too. All told, Merida claims a 5% improvement in aerodynamics compared to the previous Reacto. 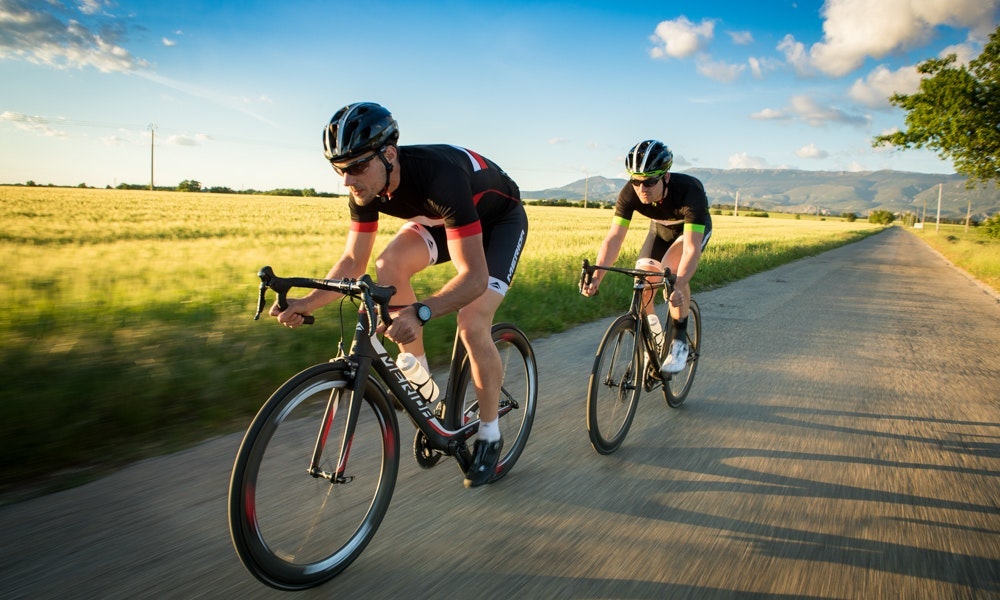 The new Reacto is available in two levels of frame, the premium CF4 and the CF2, each with differing geometry.

Sitting as the top-end option, the CF4 frame uses a premium carbon fiber layup and hosts a number of subtle features that help it to be a little faster. Most notably, the CF4 frame features a more aggressive geometry that’s well suited to the racers. In fact, the stack height is lower and the head angle steeper when compared to the previous Reacto. The bottom bracket height has been dropped 5mm too.

The more affordable Reacto bikes make use of the CF2 frame, something that’s a little heavier and also features a more relaxed geometry when compared to the CF4. Here, the head tube angles are relaxed by half a degree, the stack sits over 20mm higher and the reach is also subtly shorter.

It wouldn’t be the bike industry without such claims, and Merida certainly hasn’t disappointed in improving the most obvious metrics.

While frame stiffness is said to be kept the same as the previous version, the weight is drastically different, 18.5% less for the entire frameset in fact. Including frame, fork, headset, seatpost and seatpost clamp, the previous Reacto weighed 2,046g, with the new at 1,695g.

Looking at the specifics (sizes unknown), the new CF4 rim brake frame and fork together weigh a claimed 1,368g. The CF4 Disc version adds just 60g to the figure.

The weight loss, achieved through slimmer tubes and a new carbon layup, hasn’t come at the cost of ride comfort. With the lower set seatstays and an updated seatpost said to provide a bike that’s approximately 10% smoother. 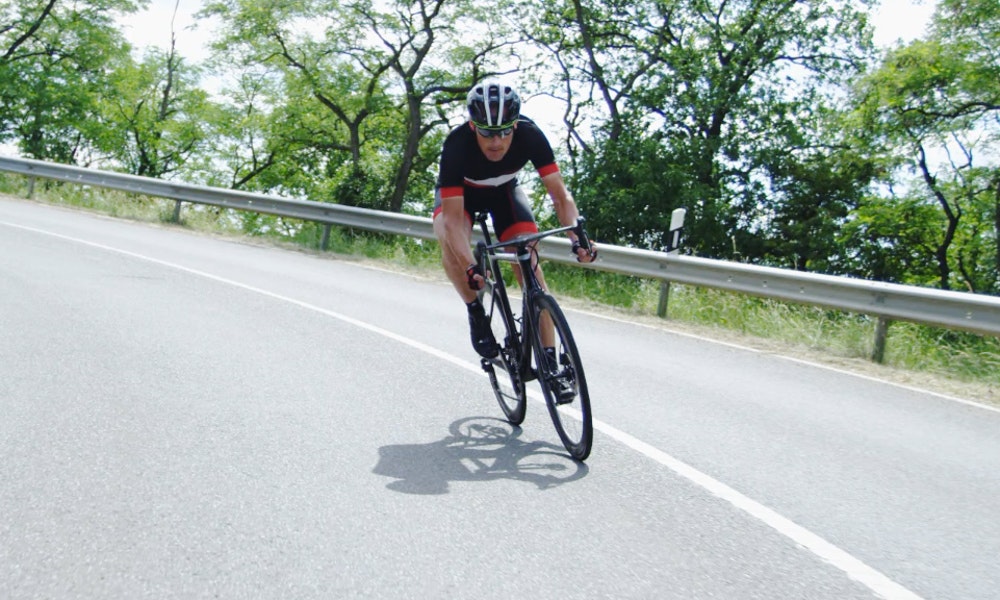 5. Borrowed from the Scultura Disc

First seen with last year’s Merida Scultura Disc road bike, the Reacto Disc makes use of the same clever disc cooling system. These aluminium fins that sit on the fork and left chainstay help direct air into the brake calipers and rotors, and are said to reduce temperatures by around 35%.

6. Tricky Thu-Axles for the Disc 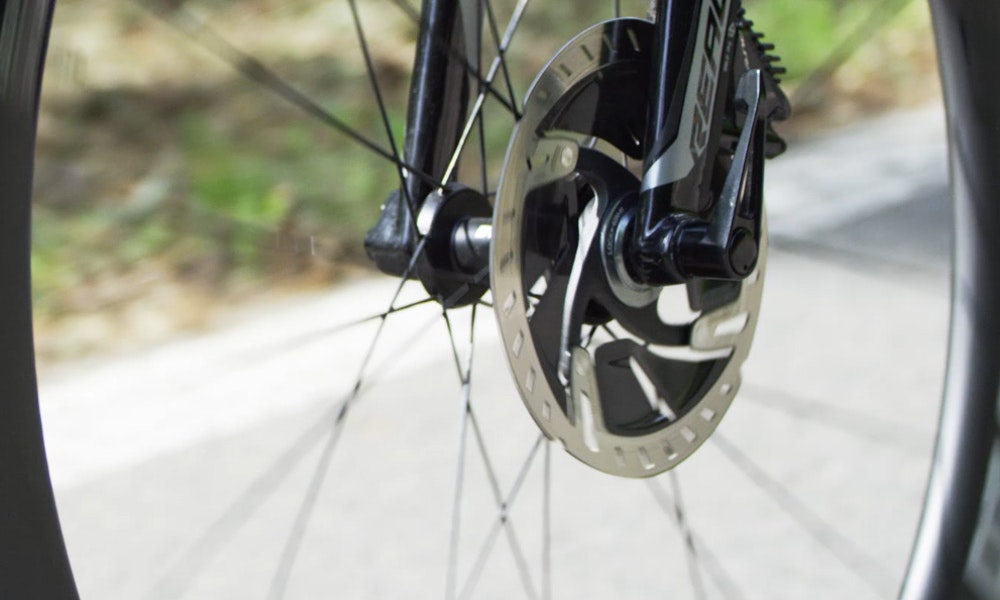 Where the rim brake versions stick with tried-and-trued quick releases, the disc versions make use of 12mm thru-axles front and rear. Interestingly, the CF4-level bikes receive the fast ‘R.A.T’ system, something designed to aid speedy wheel changes in a race situation.

This ‘Rapid Axle Technology’ (R.A.T) system was originally conceived by Focus Bikes and offers a clever keyed system that requires a flick of the quick lever and then quarter turn to undo, not the full unwinding of a more common threaded thru-axle system (something the CF2 Disc bikes make use of). 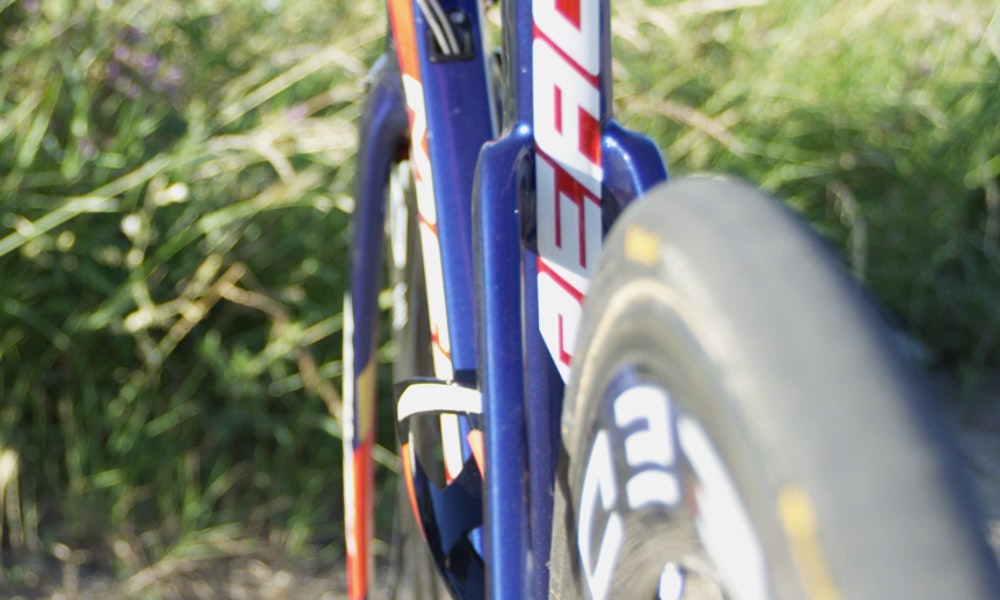 Tires are forever getting wider as research has proven narrower isn’t always faster. Where some bikes are touting space for 28 or even 30c tires, Merida has kept the new Reacto a little more conservative and promises easy fitting of 25c tires on both the rim and disc-equipped versions. 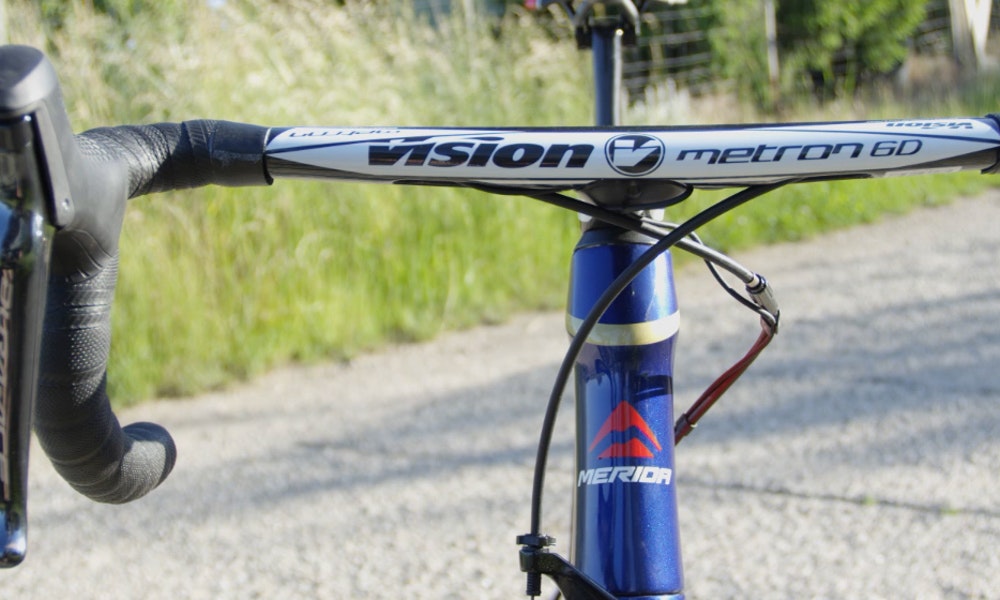 Integrated cockpits have become a popular pick on the latest aero road bikes, and smoothing out the front of the bike just makes sense when looking to fully optimize aerodynamics.

Where we’ve seen brands such as Trek, Specialized, Canyon and others go to the efforts of designing such an integrated handlebar and stem in-house, Merida instead reached out to a long-time component partner to refine a proven product.

As a result, the CF4-level Reactos will feature a one-piece carbon handlebar and stem that’s a close match to FSA’s Metron 5D. A special headset cone spacer has been supplied for a smooth, integrated fit with this cockpit setup.

The CF2 bikes will stick with a more traditional stem and handlebar, as is often the case on more affordable aero road bikes.

Merida’s comfort adding S-Flex seatpost that features a flexible design and a small vibration-dampening rubber insert gets a small makeover. The design has been in use since 2012 and for 2018 will offer more comfort at a lower weight (94g saved).

The CF4-level bikes will feature a 206g fixed-offset version, while the cheaper CF2 framed bikes will use a flip-able head design that offers 0-15mm fore-aft saddle adjustment.

The seatposts are interchangeable between frames and Merida will offer the lighter fixed seatpost in either 15 or 25mm offset versions.